Trending Stories from The Marquee
You are at:Home»Album Reviews»Land Lines ‘The Natural World’
By Marquee Magazine on September 1, 2015 Album Reviews, Brian F. Johnson 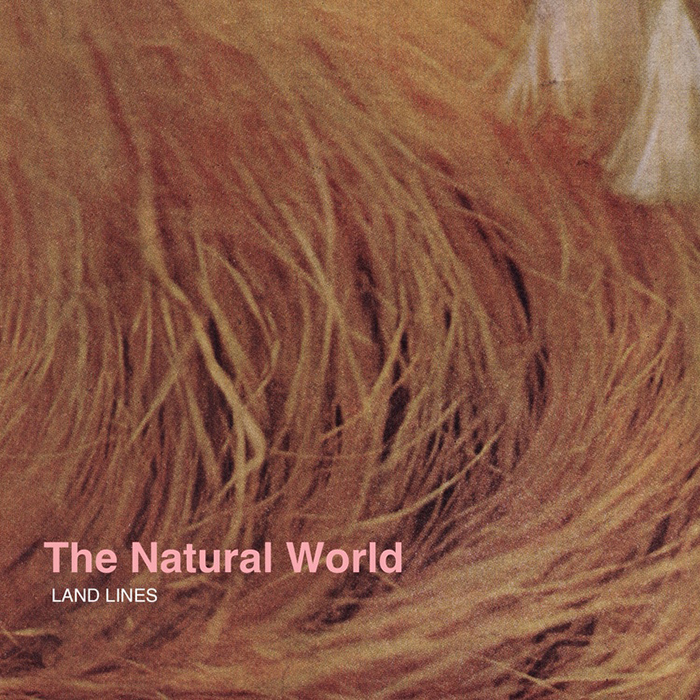 Misra Records and Greater Than Collective

While their long-time affiliation with Nathaniel Rateliff will result in an opening tour slot with The Night Sweats later this year, Land Lines new album The Natural World couldn’t be much further from The Night Sweats revivalist soul sound. The avant-pop band that formed from the ashes of Matson Jones, features Martina Grbac’s exemplary vocals and emotive cello playing, drummer Ross Harada and is flushed out by Rateliff alumnus James Han on keyboards.

The Natural World blends echoey electric pianos, droning organs and a high-hat heavy percussion with ethereal, expansive vocals. The result is at once nostalgic and modern, sounding like dusted-off cassettes from the ’80s being overdubbed in the here and now.

Recorded last year (and briefly self-released) at Mighty Fine Productions in Denver, the album is being released on Misra Records and the Illegal Pete imprint the Greater Than Collective. Before they head out with Rateliff for the national tour, Land Lines will play their own headlining spot at the hi-dive in late October.