Trending Stories from The Marquee
You are at:Home»Album Reviews»Megan Burtt ‘The Bargain’
By Marquee Magazine on September 1, 2015 Album Reviews, Brian F. Johnson 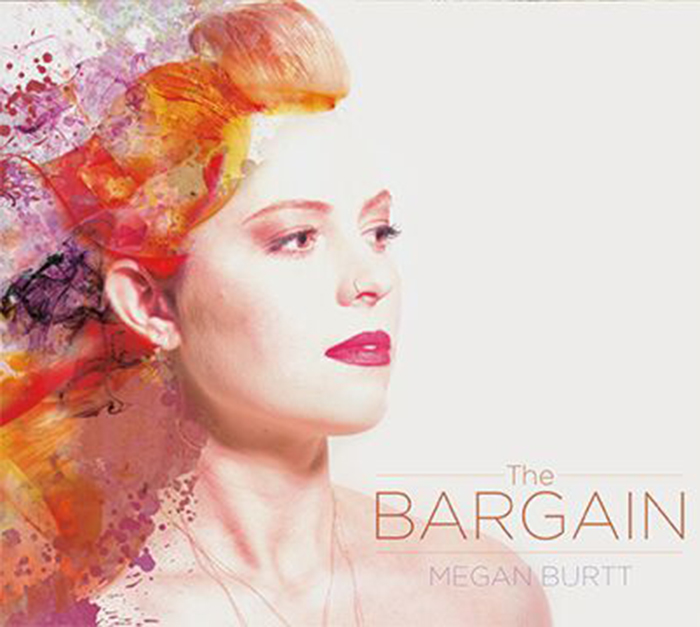 The Berklee grad released her debut album in 2011, but on her most recent effort, The Bargain Megan Burtt comes across with a nonchalance and ease, that seems to indicate she’s been at this for decades. Poppy and radio ready in some spots, and folky and summer festival ready in others, The Bargain finds Burtt — who does an annual holiday tours, of the Pennsylvania prison system with her band — confident, fiery and spunky. The songs and the title suggests that she’s less concerned with finding something in the “Specials” bin, than she is with making sure she doesn’t bargain away life’s experiences.