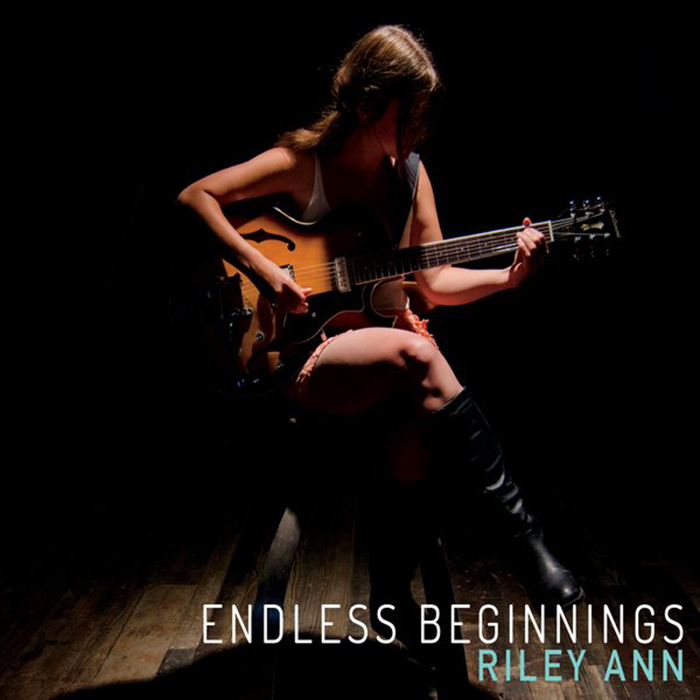 Riley Ann knows how to tell big stories. The former English teacher is currently shooting a documentary that chronicles her transition from educator to solo musician, while writing a novel. On top of that she’s just released her solo debut, which strings together nine separate stories like chapters in a book. The light, indie folk of Endless Beginnings seems to overflow with positive, can-do spirit even on the record’s most emotional moments. Ann’s voice, which draws similarities in tone to Natalie Merchant, towers over the mostly acoustic tracks. The songwriter, who wrote and recorded the album in the Midwest before moving to Boulder this summer, showcases a vast expanse of folk eras, from the radio-friendly modern folk of “Supernova” to the seemingly Civil War forged title track “Endless Beginnings.”