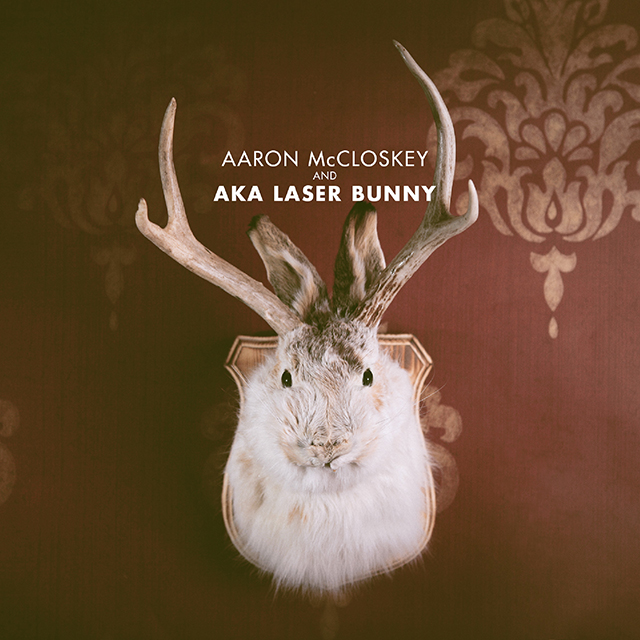 Aaron McCloskey and AKA Laser Bunny

Barrel-aging brews and spirits gives them the chance to pick up subtleties that would otherwise be absent. For the last decade AKA Laser Bunny has been steeping in an oaky musical barrel together playing only live shows. Their release this month is the first tapping, if you will, of their official brew of music and the wait allowed the group to develop a richness that would have most likely been missed if they dropped an album right out of the gate.

The acoustic quartet that is centered around guitarist Aaron McCloskey, and includes mandolinist Alex Johnstone, banjoist Chris Elliot and bassist Carl Meinecke, takes a laissez-faire approach to traditional bluegrass, throwing in elements of jazz and Americana along the way.

The ultimate result is approachable tradition. They cover Bob Dylan’s “Song To Woody,” with a bouncy Flatt and Scrugg’s style, turn in a cover of “The Lakes of Pontchartrain” with remarkable delicacy, and get jazzy and loose on their original instrumental “Super Alfredo.”