Trending Stories from The Marquee
You are at:Home»Album Reviews»Juliet+Mission ‘left of house harrigan’
By Marquee Magazine on November 1, 2015 Album Reviews, Brian F. Johnson 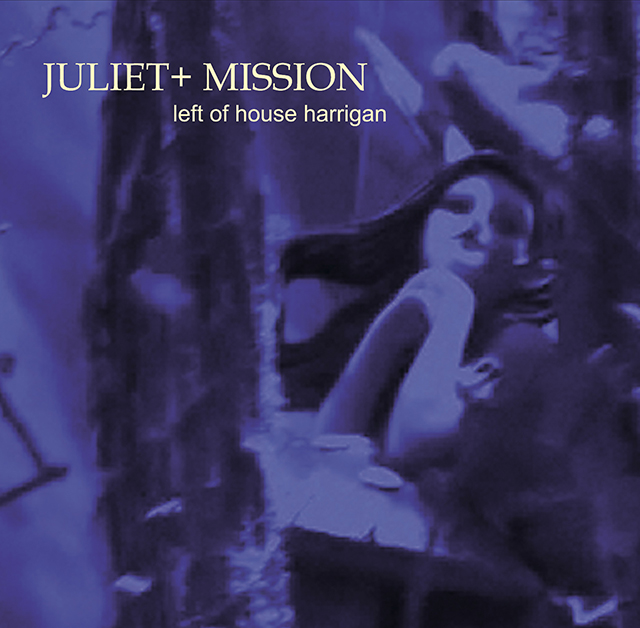 Years ago Juliet+Mission’s drummer Tony Morales told Westword that no one in the Denver music scene was sad or dark anymore, adding that their three-piece was out to change that. The group, which grew out of the 1990s band Sympathy F., and includes members of Loravision and Worm Trouble, isn’t all deep and brooding, and in fact their latest album Left of House Harrigan has some downright chipper moments. But the overall, sort of Echo & The Bunnymen-meets-Ghost flavor certainly sounds like the soundtrack of a dark castle that blends ’90s shoe-gaze with the slightest little hint of metal witchiness.

Their songs, which invoke a subdued catharsis and a beautiful melancholy, suggest brighter days ahead, something that the band said is “a perfect reflection of Colorado’s changeable weather.” So as the sun begrudgingly gives way to the longer nights of fall and winter, the timing of left of house harrigan is impeccable, and an apropos album for the season.