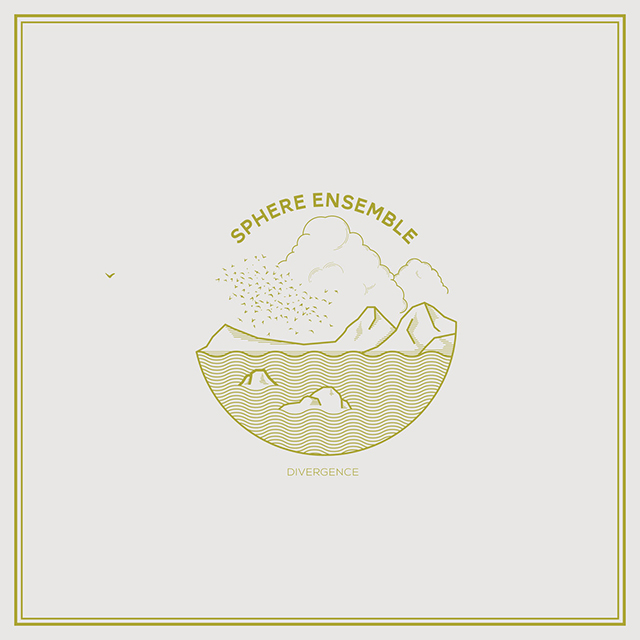 When Denver bands add strings to their work often times it’s members of the Sphere Ensemble who are there to lend a bow.

Made up of 11 players, whose combined résumé seems to have a hand in every symphony, orchestra and philharmonic within a wide radius of Denver, the Sphere Ensemble members have also helped a slew of Denver musicians enhance their original pieces with the warmth of strings. Now the ensemble has created their own album, which represents their first four years of musical exploration.

The group, which prides themselves on being a baton-less (i.e. self-conducted) collaboration presents 14 tracks in approachable arrangements on their debut recording. From beautiful originals composed by members of the ensemble to covers of Leonard Cohen, Styx and the Daft Punk-inspired “Get Mozart,” Sphere Ensemble’s Divergence is a graceful, enchanting and alluring modern string album.