Let’s face it, this week’s Dead and Company shows at 1stBank Center meritted some tough questions.  Questions like “Should ‘The Dead’ be touring without Phil?,” “Why on earth did Bobby, Phil and Mickey choose John Mayer to fill Jerry’s lauded shoes?” and especially “I thought they said the Chicago shows were the last ones?” were bubbling through Head circles since this tour was announced in September.  I’ve got to say that while those questions are all valid, the first night of this two night run in Broomfield proved to me that this band is breathing new life into the storied tradition of the Grateful Dead.

The band came out of the gates strong as John Mayer took the lead on “Cold Rain & Snow” and showed off why his guitar playing landed him in the proverbial “shoes” of one of the best to ever play the instrument.  Sure he made a name for himself in the public consciousness as a cheesy pop singer, but this guy is a top notch player, there’s no doubt about it.  And, as the show progressed, he forced many naysayers to eat their words.

After Bobby took the lead on “New Speedway Boogie” and a personal favorite of mine “Me and My Uncle,” Mayer took the reins again on an even slower than usual “Candyman” that brought Jeff Chimenti’s keyboard work to the forefront on the grand piano.  When “Candyman” morphed into a take on “Bertha,” the crowd really got going as Mayer stretched out with a dazzling solo but it was a grinning Weir that electrified the crowd as he punctuated things with some inspired rhythm work.  The crowd was eating it up but unfortunately the band squandered the energy with a “Lost Sailor” that sent many (myself included) scrambling to get to the restrooms before the inevitable “Saint of Circumstance” brought some energy back to the room just in time for setbreak.

The band slammed into the second set with the beloved “Help>Slip>Franklin’s” tryptic.  Most of the crowd overlooked any mistakes — they sang along with the iconic chorus and marveled as Oteil Burbridge held things together and showed why he is the hidden gem in this ensemble.  Another favorite of mine, “Estimated Prophet,” soared before stumbling into a “Dark Star” that showed off this ensemble’s ability to explore the jazzier side of the canon with Chimenti again wowing the crowd on keys.

The “Drums” segment of the show was traditionally my cue to hit the head, but on Tuesday Hart and Kreutzman amazed with a lengthy percussion jam that was reminiscent of current acts like Shpongle and gave some insight into how influential The Dead have been outside of the world of “jambands.”  Hart bowed “the beam” and pounded out low-end heavy rhythms as the crowd danced their way into a “Space” jam that featured the rare occurrence of Hart remaining on stage as Mayer kicked things off with a strong solo.

With the first notes of “Black Peter” I lamented that it wasn’t really what the crowd needed at that point in the show but the majestic and mournful tune built into a glorious peak that was largely led by Chimenti’s organ work.  I’ve always loved this tune, and Dead and Company showed me a new side of it on Tuesday as they used it as a transitionary vehicle into a set closing romp through The Young Rascals’ “Good Lovin’” that started out a little flat but hit its stride as Bobby poured his heart into a near rap toward the end.

The evening wrapped with a solid take on the 80’s anthem “Touch of Grey” and the room was all smiles.  Sure there were issues, but that’s always been The Dead.  What this band made clear on Tuesday was that they are playing a beloved catalog with renewed energy and passion that could keep the faithful engaged and on their toes for years to come.  There is new reason to love The Dead, warts and all. 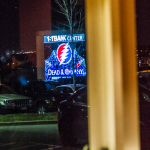 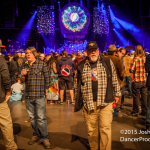 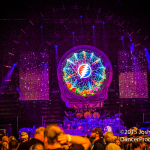 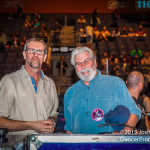 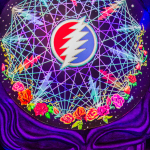 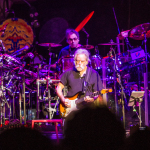 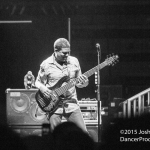 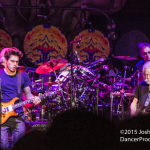 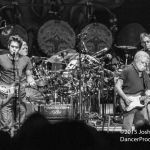 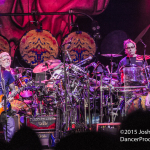 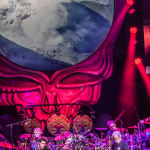 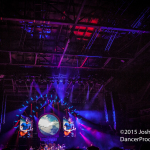 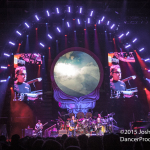 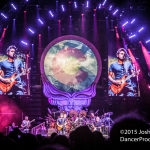 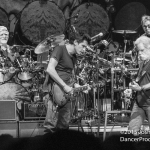 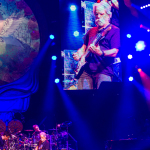 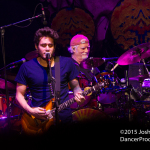 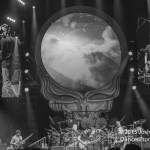 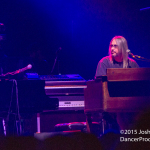 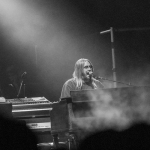 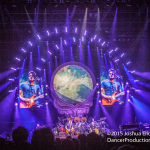 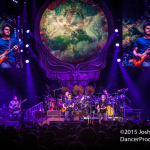 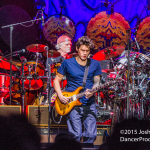 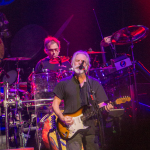 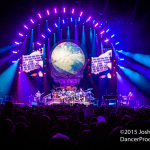 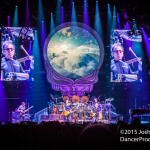 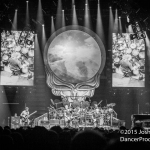 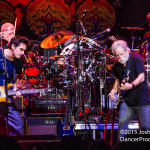 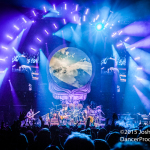 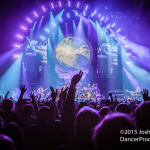