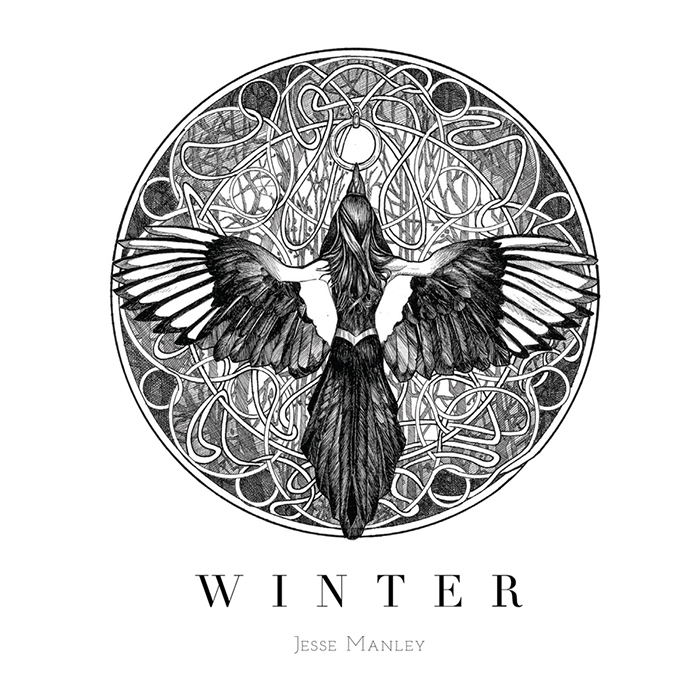 Jesse Manley isn’t content with simply releasing an album. His records always seem to be part of a broader artistic project, and his latest Winter is no different. The album is the soundtrack to Manley’s most recent collaboration with the contemporary dance company Wonderbound, and finds the artist once again presenting a “menagerie” of historical genres.

Manley wrote the music for Winter previously, in time for 2014’s production with Wonderbound, and has since gone back to record the music, which was released just before Thanksgiving. The album on its own paints vivid pictures of the performance conjuring graceful waltzes and leaping jétes.

Manley and Wonderbound’s artistic director Garret Ammon have worked together now on several projects and seem to easily mind-meld from one another to incorporate productions that tickle all five senses, and compliment each other’s art graciously and effortlessly. Winter might be some of the strongest stand-alone music from any of their collaborations to date, and offers a rare novelty as well — music to take home from a ballet.