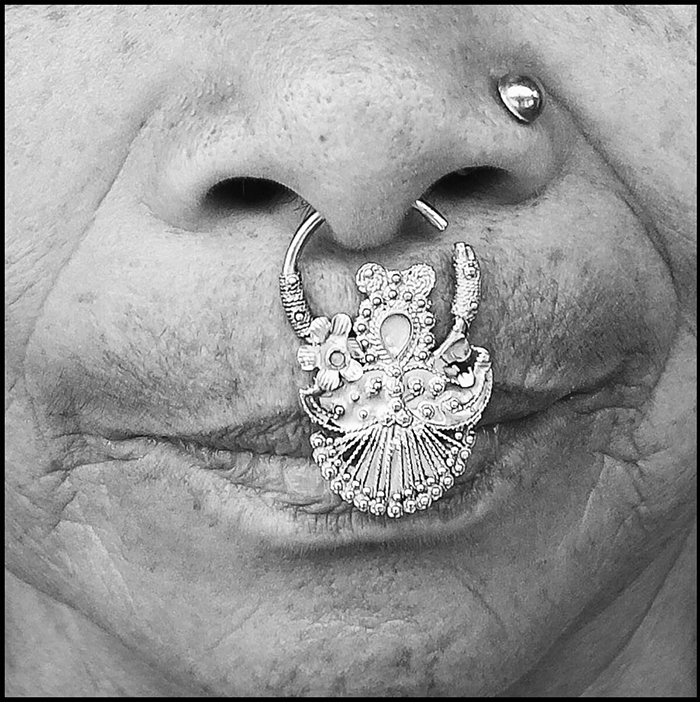 Somerset Catalog looks like they stepped off the set of a Wes Anderson film, and their self-described  genre “bubble gum doom pop” sounds like an epithet that Luke or Owen Wilson would wryly deadpan.

But beyond that imagery the group sounds like an amalgam of Denver’s indie scene over the past decade, because that’s exactly what it is. The indie super-group, which played it’s first-ever gig at the 2012 UMS, features former members of Bela Karoli, Everything Absent or Distorted (a love story), Instant Empire, and Rabbit Is A Sphere. Those multiple influences join together on the group’s debut album Lonely Fang to present songs that incorporate all of the combined experiences of its members to create something entirely new, but still a familiar sound that’s a collage of highlights from the last several years on South Broadway.

From the lightly dancing keyboard on the opening track “Tired For The Cause,” to the heavy bass drum of “Elbow,” to the epic fuzz and soaring horns on “My Brother, The War,” Somerset Catalog defines, then tears apart and re-assembles a new picture of the Denver sound throughout Lonely Fang.