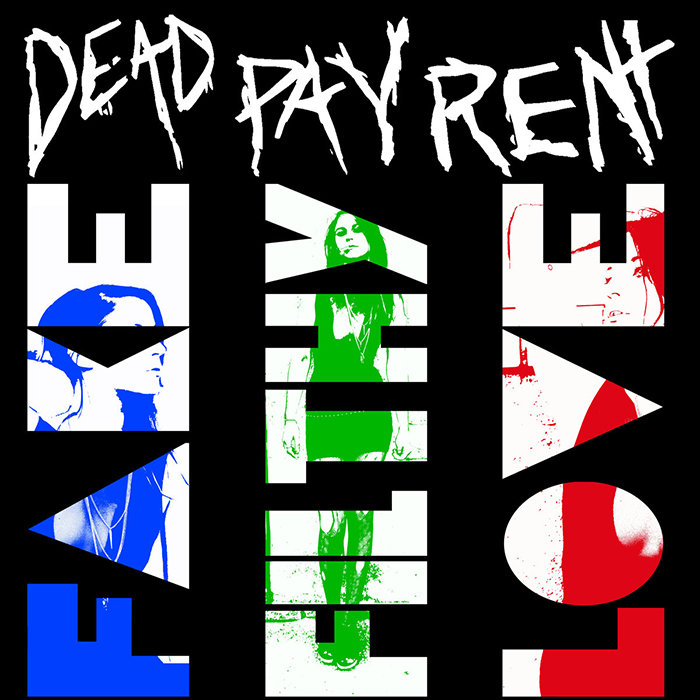 Over the course of the last year the “sweaty, dirty, grungy” blues band Dead Pay Rent have released a series of EPs and now the Denver four-piece has combined them all into one package as Fake Filthy Love, which is a song title, but also the name of each of the three EPs. The group smartly broke the full project into three easily digestable parts, and now that all three are complete, they’re releasing it as one full album.

The album has a garage band flavor to it, as well it should. A polished presentation wouldn’t fit this laid back rock ensemble. Throughout the straight forward, no frills offering, the band tames their barroom rock into a raw, unfiltered album that gives as many nods to classic legends as it does modern influences.