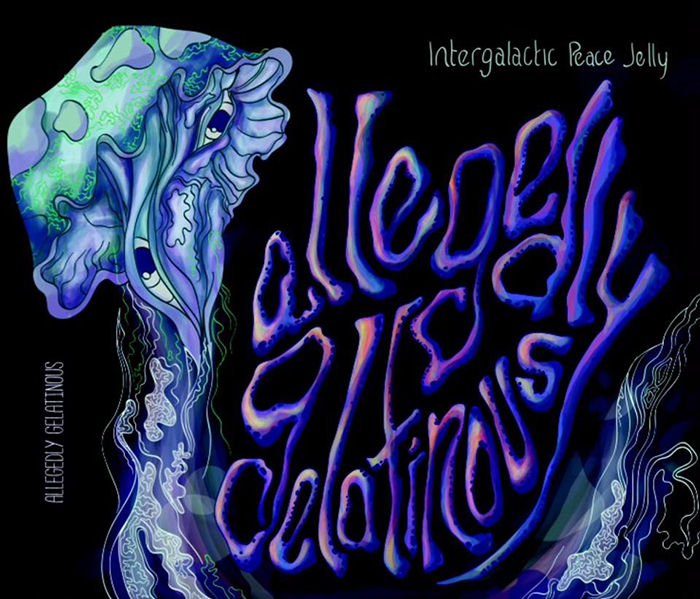 Recorded almost entirely live in the studio, Boulder’s Intergalactic Peace Jelly’s debut Allegedly Gelatinous is a collection of tracks that scream out ‘We’re on a different plane than you.’ The nerdcore structure of the jams, and Zappa-influenced quirkiness of the arrangements, over and over reveal the brainiac tendencies of the band members, while also highlighting a heady sense of humor and a “we don’t give a fuck” attitude.