Trending Stories from The Marquee
You are at:Home»Album Reviews»The Hollow
By Marquee Magazine on January 1, 2016 Album Reviews, Brian F. Johnson 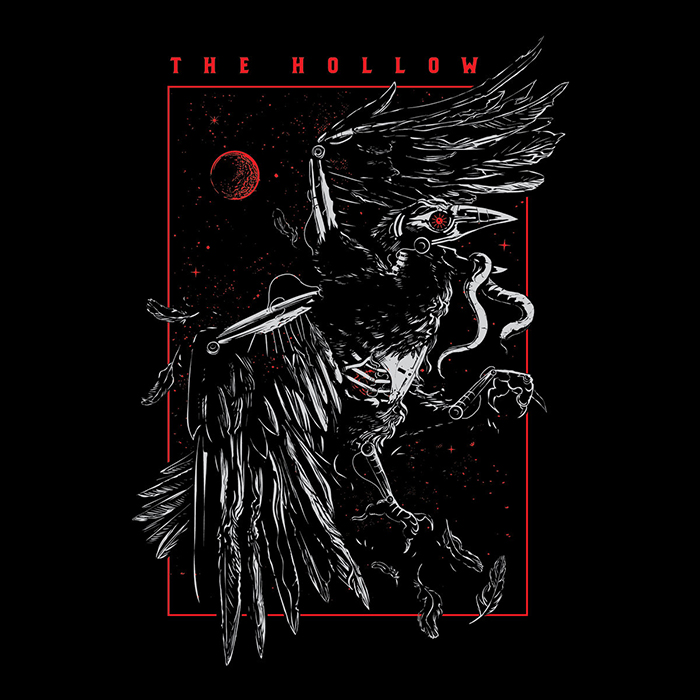 With a  biting, cynical narrative, Denver modern rockers The Hollow tear into Kim Kardashian on the opening track to their self-titled EP. “An Open Letter to Kim K” features the waltzing lyrics, “You’re poisoned royalty, the princess of the family status quo/You’ll lie ‘til you die, but your virus will still have control,” before the group riffs into the rocking chorus, “If you would act like a lady, then I would treat you the same, but you just act like a baby and it’s driving me insane.” While the track might point a finger at Kimmie, it more accurately shows disdain for the entire tabloid culture that has given Mrs. West her celebrity.

The four song EP shifts back and forth from almost adult contemporary flavors to radio-friendly modern rockers. “Paid In Full,” which features the vocals of Samantha Rae, starts with simple guitar strumming and Rae’s soft soprano, before growing into a gargantuan climax. And “Cages” starts off fuzzy and gets louder and more bombastic.