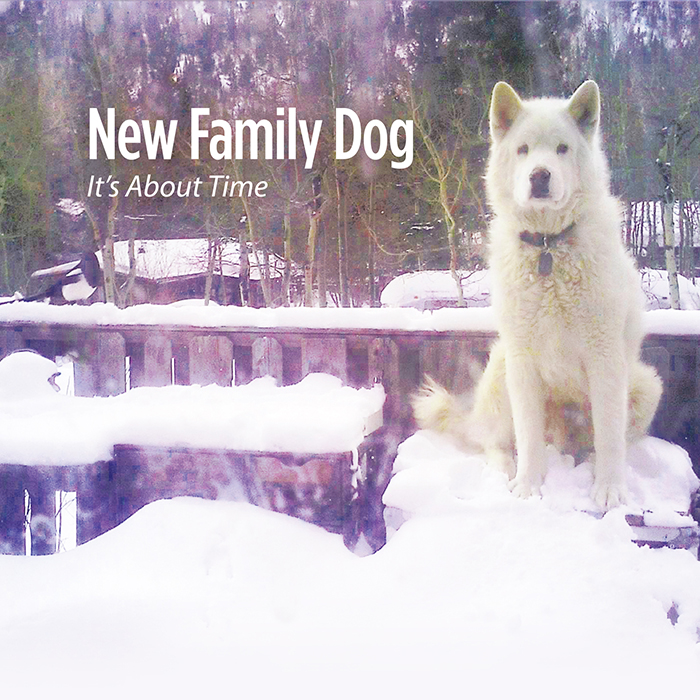 Bassist Miles Ridnell had a pretty solid, not to mention a built-in teacher. His father Jon Ridnell, better known as “Blackdog,” has been a ferocious live player in Colorado for years. But for It’s About Time the Ridnell clan joined forces for the first time for a jazzy, bluesy collection of tunes that showcase both Jon and Miles without being some sort of noodle-fest, showy album. Both Ridnells show some virtuosic skill, but neither pull the “hey check me out” card. Their vocals don’t stand up to their fret work, but it’d take some crazy voices to match what they play.