Trending Stories from The Marquee
You are at:Home»Album Reviews»Soft Skulls
By Marquee Magazine on February 1, 2016 Album Reviews, Brian F. Johnson 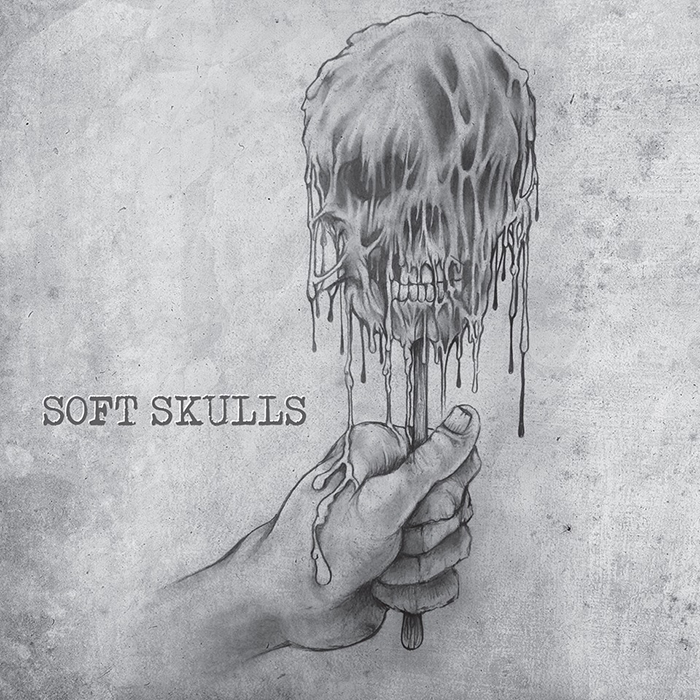 The band’s first gigs were the hi-dive’s annual Garage Fest and the UMS, and McTurnan’s vast indie rock pedigree that stretches from work with The Black Angels to Lou Barlow to Cold War Kids, means that the debut EP doesn’t suck at all.

Alongside McTurnan is a dream-team of other Denver ass-kickers. Tyler Campo, formerly of Cowboy Curse, Port au Prince and Gun Street Ghost handles bass, and Madison Lucas of Mr. Majestyk’s 8-Track Revival and formerly of Fever Dream and a slew of other groups plays drums, while Robin Lucas of Citizen Dan, and also a former member of Fever Dream plays guitar.

With that roster Soft Skulls makes a perfect, direct and abrupt entrance for themselves over four songs.

Be brief, be great, be gone.