Trending Stories from The Marquee
You are at:Home»Album Reviews»CITRA ‘Ocean’
By Marquee Magazine on March 1, 2016 Album Reviews, Brian F. Johnson 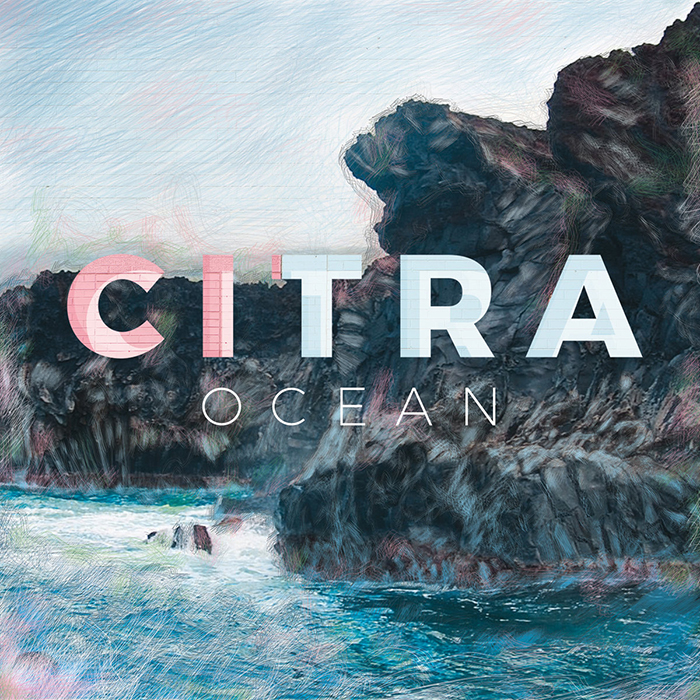 CITRA only formed in October of 2015, and did so when four Denver strangers came together via Craigslist. But the band’s embryonic phase has been  incredibly prolific and has bonded the quartet into a solidified unit in short order.

The fruits of that intense developmental period for the group have produced the band’s first EP, Ocean, which is by the band’s own account “Bright. Fast. Fun. Loud.”

The group’s guitar-driven rock gives the occasional nod, and sometimes the occasional blatant homage to bands like Kings of Leon and Foo Fighters, but CITRA also brings their own mix of gritty, on-the-edge rock that is laid back and carefree without ever getting sloppy.