Trending Stories from The Marquee
You are at:Home»Album Reviews»Grant Farm ‘Kiss The Ground’
By Marquee Magazine on April 1, 2016 Album Reviews, Uncategorized 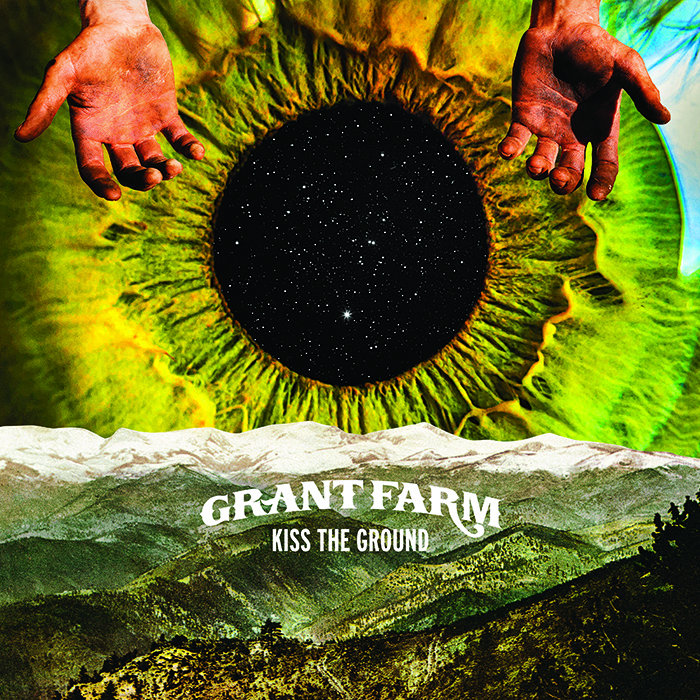 The opening 45-seconds or so of Grant Farm’s latest effort Kiss The Ground sounds like the opening of a long-lost Crazy Horse track. But “Get In Line” then takes an abrupt turn to a groovy Rocky Mountain soft-rock vibe reminiscent of Poco or The Burrito Brothers and the band straddles that fence leaning back and forth over each edge throughout the 13-track LP.

The band’s namesake Tyler Grant has spot on guitar playing all over the record, from acoustic strumming to his Telecaster twang he shows full control of the entire neck, but he never gets too flashy, even when he tears through solos like he does on “Monarch King Meets His Maker.” The band flexes some big muscles when it comes to their three-part harmonies. Channeling their Americana mellow rock heroes, Grant Farm’s three vocalists, Grant, bassist Adrian Engfer and keyboardist Kevin McHugh absolutely epitomize synergy, as their voices work wonderfully together to create a sound that is greater than the sum of its parts.

Cervantes’ Other Side | April 8