Photos and Words by Nikki Rae

Wax Trax was another venue with a line out the door and steady crowds all day. Vinyl fans filled the slightly claustrophobic aisles, searching for the next great find. The listening station had a line all day. The air was filled with that stale scent that record stores and old book stores share.

I spent some time talking with Heather with Wax Trax, from her perch next to the front door, about the resurgence of vinyl in the past few years. We agreed that people are pushing back against technology, that we want something tangible, physical in our hands – something more satisfying than an iTunes download. She did say that the industry is facing some challenges – popularity might be increasing, but after many years of decline, there is a serious lack of knowledge and equipment for actual record pressing. They’ve even had a number of recalls of hundreds or thousands of copies of records that were pressed incorrectly. She said that a number of bands would love to put out records, but that if you are shooting for 500 pressings or less, there is an incredibly long waiting list.

Whatever the future of how music is delivered to the masses, it’s obvious that on this snowy Saturday in Denver, vinyl is king. Or at least worth waiting in the snow for. 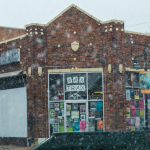 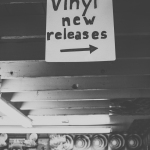 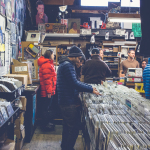 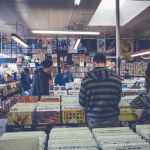 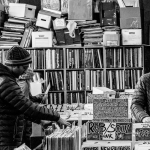 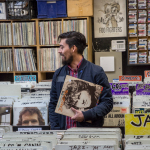 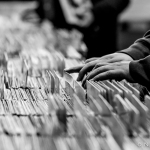 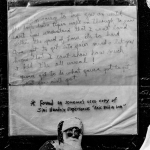 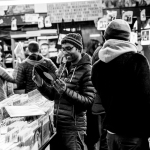 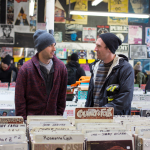 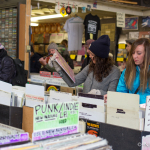 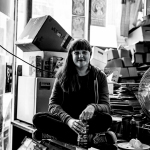 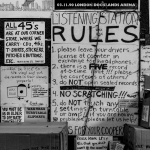