Trending Stories from The Marquee
You are at:Home»Features»Global Dance Festival
By Marquee Magazine on May 1, 2016 Features, Festival Coverage, festival-issue 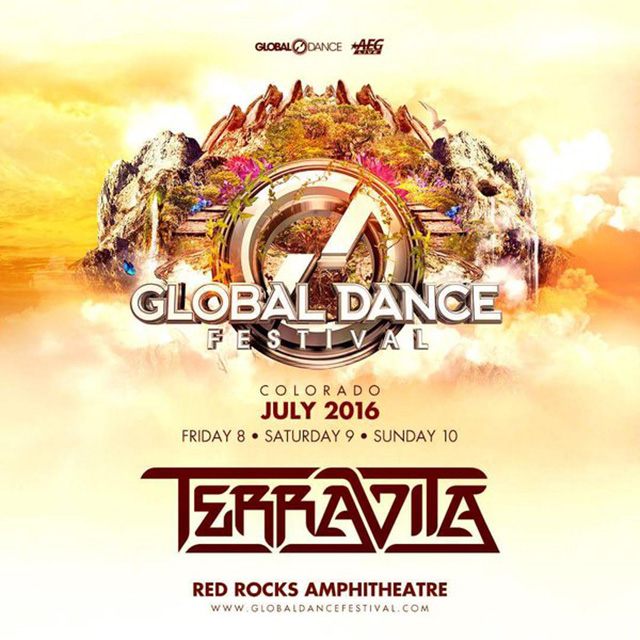 Following up last year’s three night sellout, Global Dance Festival 2016, the premiere Colorado dance festival, brings its fourteenth iteration back to Colorado’s most famed venue. In 2014 Red Rocks changed its decibel level restrictions after nearby and not so nearby neighbors complained of the deafening low-bass sounds, particularly from Global Dance Festival. Some neighbors wanted EDM festivals banned altogether. Despite new regulations though, Colorado remains an epicenter of EDM, and this annual Red Rocks party is ground-zero.

Accommodations: This is not a camping festival, but Global Dance has partnered with several Denver hotels.