Trending Stories from The Marquee
You are at:Home»Features»Riot Fest
By Marquee Magazine on May 1, 2016 Features, Festival Coverage, festival-issue 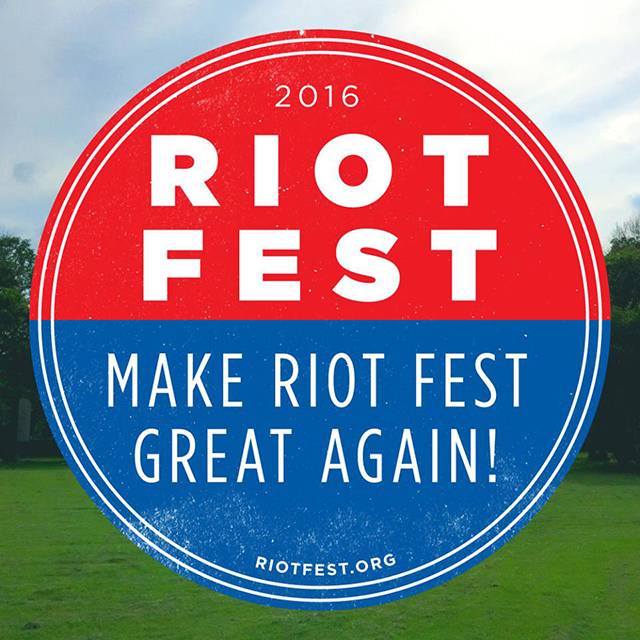 Last year’s move to the National Western Complex gave the festival elbow room to spare, despite losing some creature comforts, like grass to sit on between sets. That loss though was overcome by a blistering lineup that churned through act after act with Swiss precision. Except for Snoop Dogg, sets started and ended on time, allowing the promoter to present nearly 100 acts. While Riot Fest ironically uses the phrase “Riot Fest Sucks” as their promotional punchline, things that do not suck include Riot Fest’s FAQ page and its list of items that are banned from the event, which includes Donald Trump and Justin Bieber, crying and selfie sticks.

Accommodations: This is not a camping festival, but it’s in Denver with tons of hotels nearby and some partnerships through the festival.