Trending Stories from The Marquee
You are at:Home»Album Reviews»Esme Patterson ‘We Were Wild’
By Marquee Magazine on June 1, 2016 Album Reviews, Brian F. Johnson 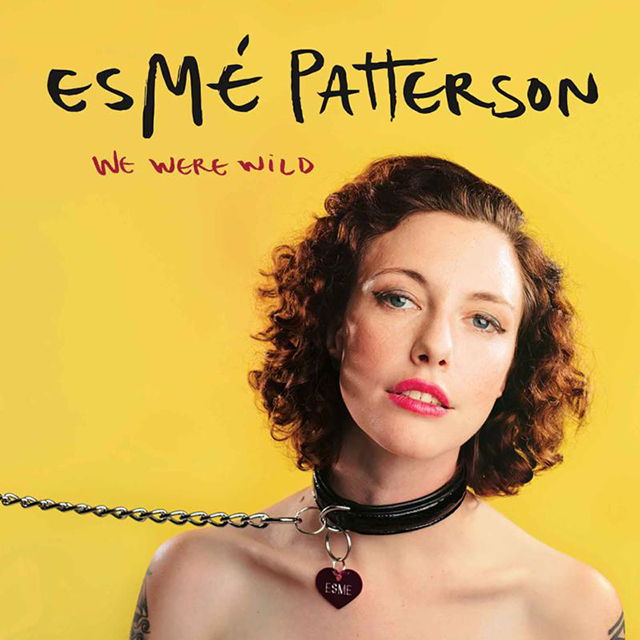 Denver’s indie-pop darling Esmé Patterson has put some grit on her sound with her latest release We Were Wild.

The co-founder of Paper Bird, who split with the group in 2012, has some poppy, indie and folky tracks on We Were Wild, and she explained in a press release that accompanied the record that the entire album was about vibe. “At its core, rock and roll is where madness and order collide. Where our sexual, raw, animal nature meets our heart and mind. On this album I explored deeper, more far out sonic spaces. I hunted the vibe through vast wilderness,” she said.

The Guardian called it “defiant and witty.” Noisey said it is “pop with claws,” and American Songwriter said it splits the difference between indie, pop, folk rock and coffee house jazz.”

Although Patterson’s 2014 Woman to Woman was recorded in just one day, Patterson took the better part of a year on We Were Wild and the additional effort results in a fully-realized sound that is worthy of the heaping praise.