Trending Stories from The Marquee
You are at:Home»Album Reviews»All Chiefs – Fashion Forward
By Marquee Magazine on July 31, 2016 Album Reviews 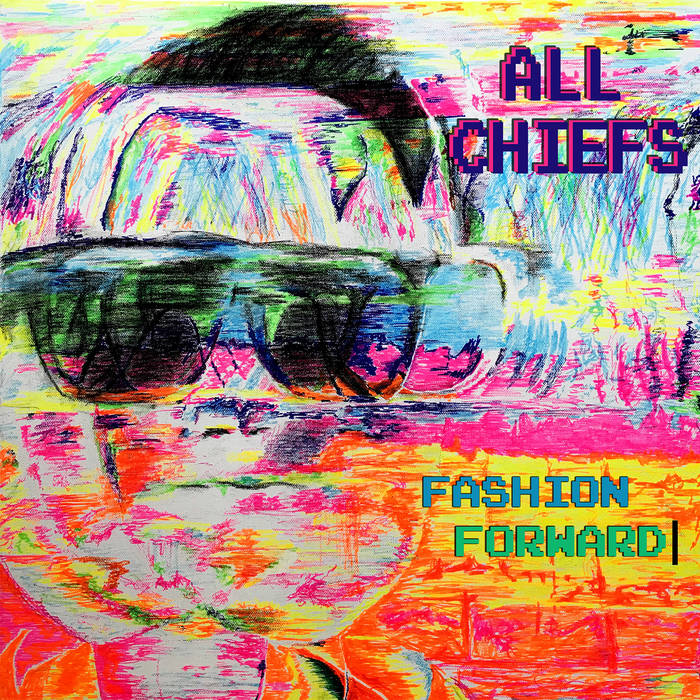 When two former members of the Boulder group Tommy & The Tangerines (vocalist Mic Carroll and drummer Ben Batchelor) found Nick Story (formerly of Painted by Numbers) and Justen Howard (formerly of the UK indie group Empire of Lights) the members quickly gelled into a powerful modern rock project. The group, which released their broad-stroke introduction The Danger Mission EP in 2014, has come back, albeit with a line-up change, to paint a more detailed portrait with the follow-up, Fashion Forward. Carroll once again handles a great deal of the heavy lifting with his incredibly strong vocals, but Fashion Forward also incorporates a range of styles so that it’s not all resting solely on Carroll’s shoulders. The quintet gets dancey, droney, and gentle at times, but thrives the most when the group is playing flat out and Carroll is allowed to showcase his natural capabilities as a frontman.