Trending Stories from The Marquee
You are at:Home»Features»Colorado Music Festivals in August
By Marquee Magazine on July 31, 2016 Features, Festival Coverage 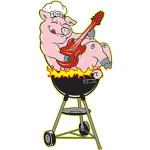 Artists Include: The Duke Street Kings, Emilio Emilio, Eef and The Blues Express, The Symbols, Andy Sydow, Isabella and The Random Band 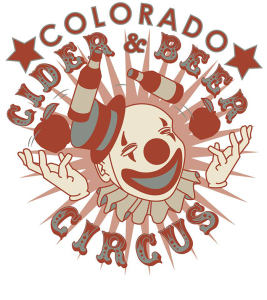 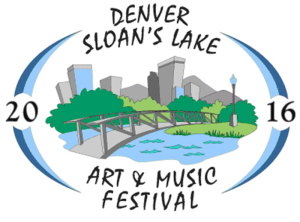 Artists include: Band on the Fence, Ponder the Albatross, Kelly Triplett, Doc and Kit, Beans and Wheels, Clyde Tullis, Steve Werges, Franny and the Jets. 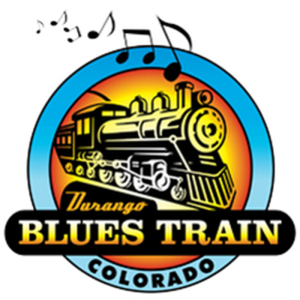 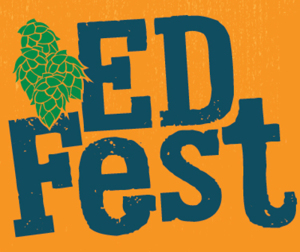 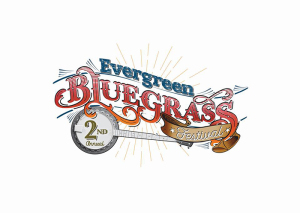 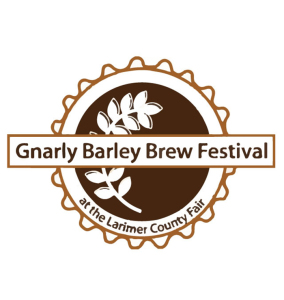 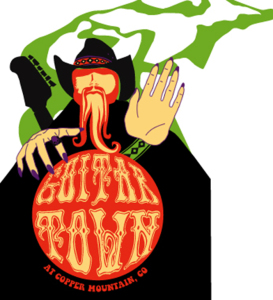 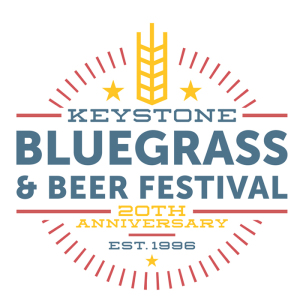 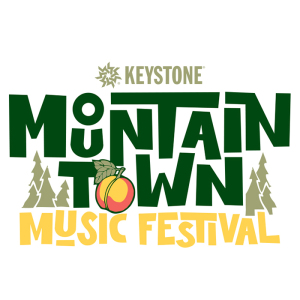 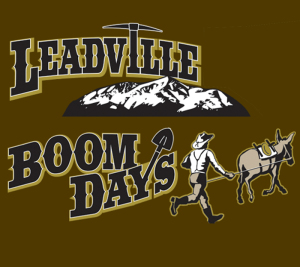 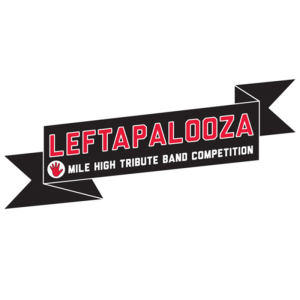 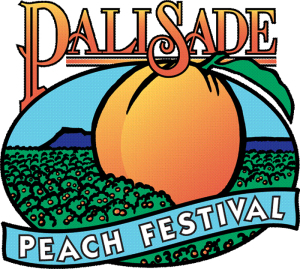 In it’s inaugural year, Queen City has brought both national and local artists for an eclectic line-up of artists who utilize elements of the past and future into their music.

Rhythms on the Rio 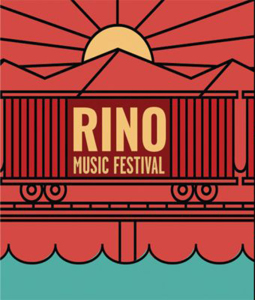 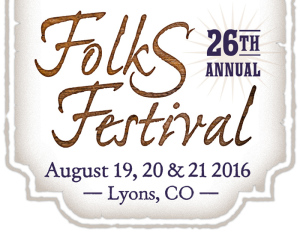 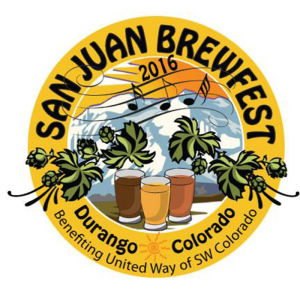 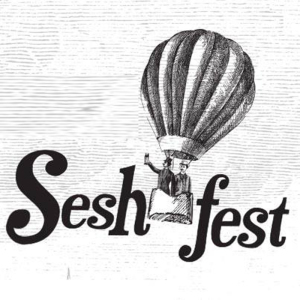 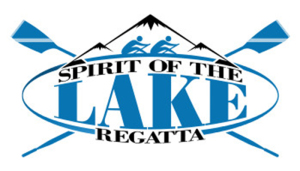 Spirit of the Lake Regatta & Brewfest 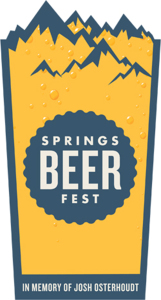 Artists include: Last Minute, Out of Nowhere. 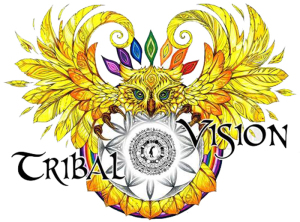 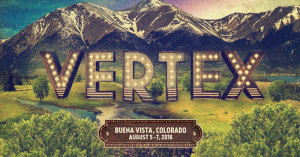 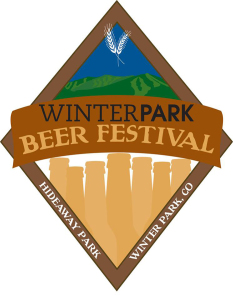 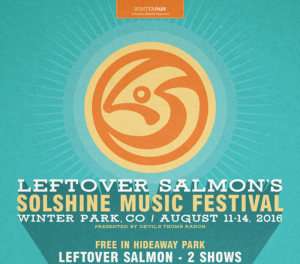 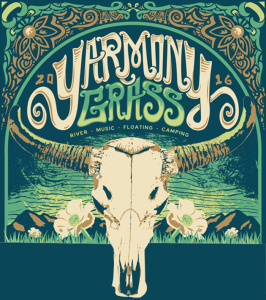