Trending Stories from The Marquee
You are at:Home»Features»Colorado Music Festivals in July
By Marquee Magazine on July 1, 2016 Features, Festival Coverage 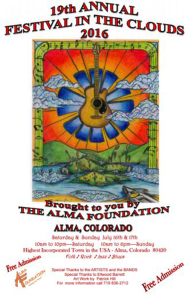 Alma’s Festival in the Clouds 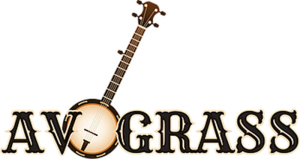 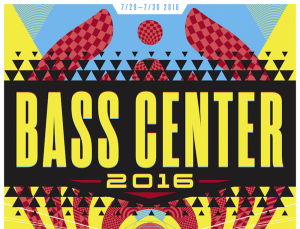 Blues Under The Bridge

Under The Bridge at 218 W. Colorado Ave. – Colorado Springs 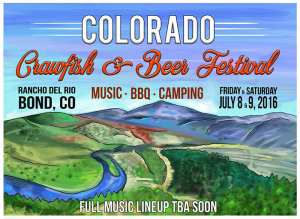 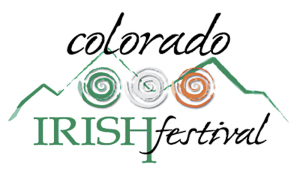 Artists include: The High Kings, The Elders, The Mahones, The Moxie Strings, The Screaming Orphans 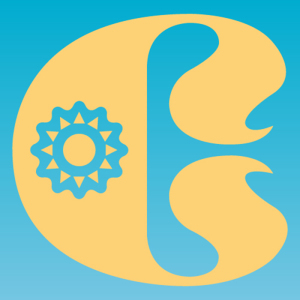 Artists Include: Asleep at the Wheel, Balsam Range, Town Mountain, Bonnie and the Clydes, Aaron Burdet and Friends 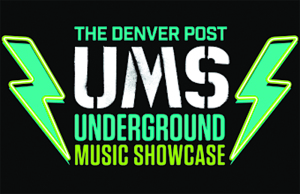 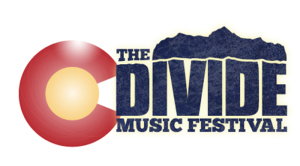 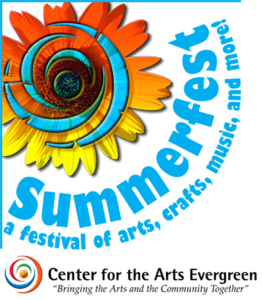 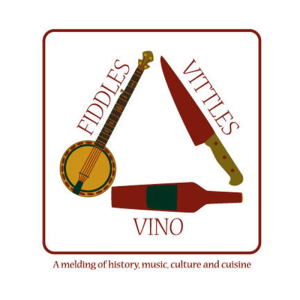 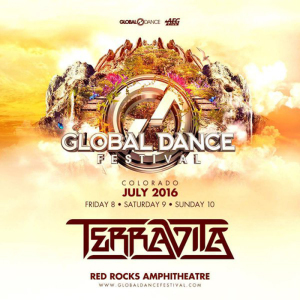 Artists Include: Knife Party, Above & Beyond, Boombox Cartel 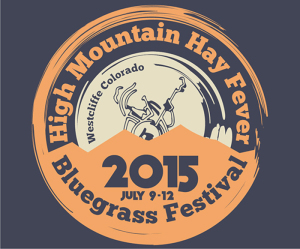 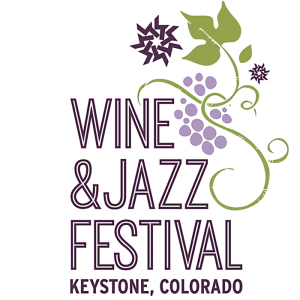 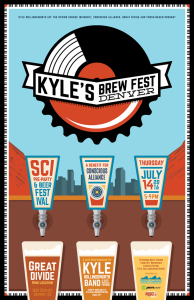 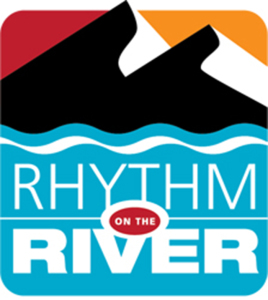 Rhythm on the River 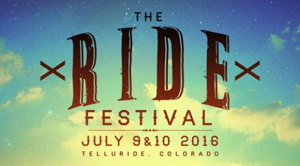 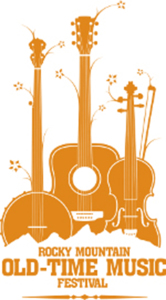 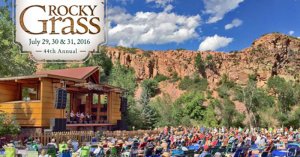 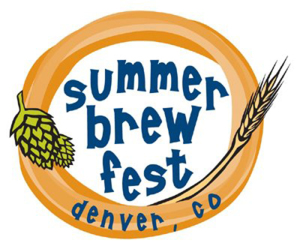 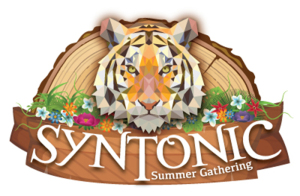 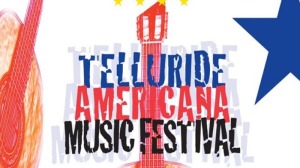 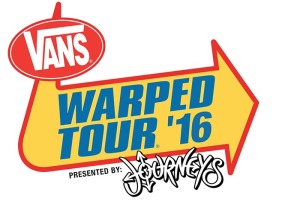 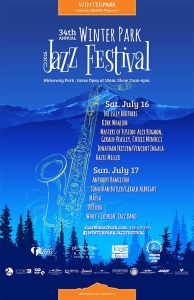