When Casey James Prestwood & The Burning Angels saw that fellow Ameripolitan Music Award Nominee Cale Tyson planned to tour in Colorado, they reached out about potentially opening for him. Instead, he asked them to back him on this leg of his tour.

I find CJP&TBA to be one of the best live honky tonk bands I have seen. It’s no small testament to their talent that not only do they put on a phenomenal live show in their own right, but they are one of the few bands I have seen that can seamlessly support other musicians. They’ve done it two years running in the “Mile High Gram Jam,” a tribute to the music of Gram Parsons, and we watched them do it again last week with Cale Tyson. 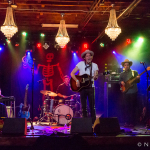 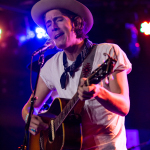 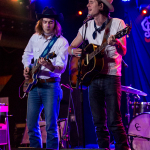 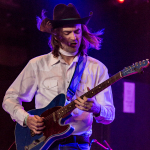 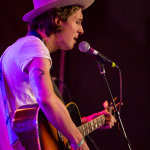 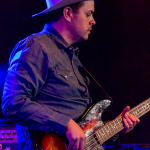 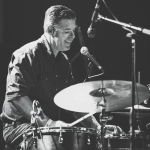 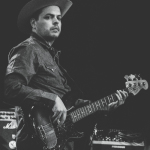 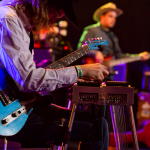 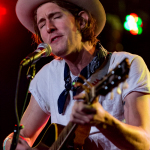 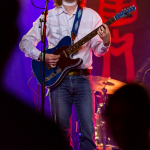 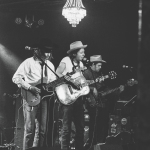 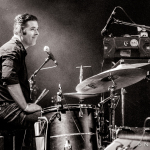 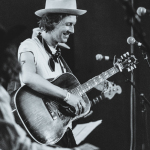 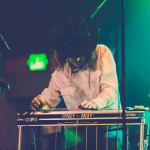 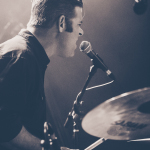 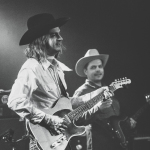 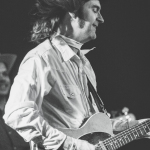 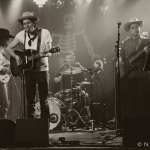 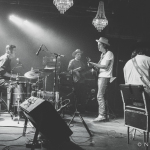 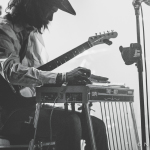 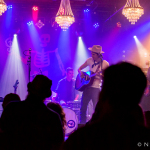 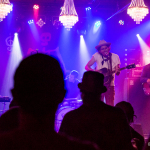 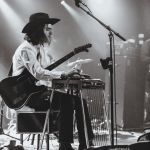 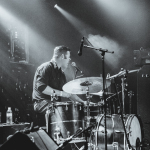 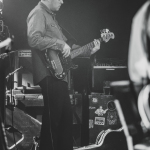