Photos and Words by Nikkie Rae

It was like 1997 all over again (in the best way possible), except that instead of standing in a sweaty gym on the Drexel University campus in Philadelphia, I was at the Ogden in Denver. Rusted Root still has that same energy and ability to get the crowd on their feet. They were at their best in a fantastic cover of “Suspicious Minds.”

Toad the Wet Sprocket has held a soft spot in my heart, ever since I heard an interview with Glen Phillips a million years ago, saying something to the effect of “If we really thought we were going to make it, do you think we would have kept this name???” They gave the crowd exactly what they wanted, playing through all of the old favorites and closing out their encore with “Walk on the Ocean.”

The opening act for the night was Season 7 “The Voice” contestant Luke Wade. He has an old-school soulfulness and is starting to find his stride as a musician, rather than a TV personality. 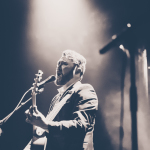 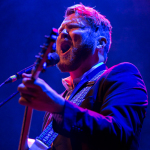 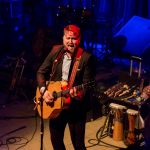 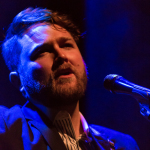 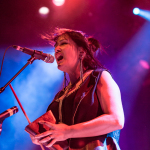 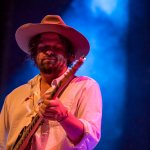 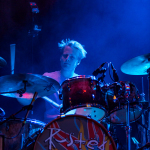 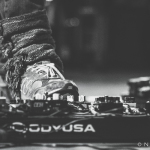 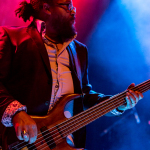 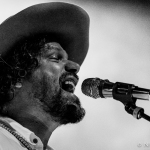 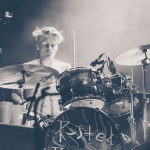 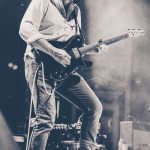 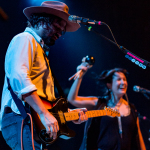 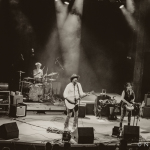 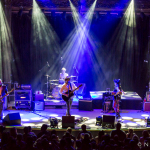 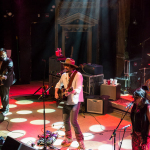 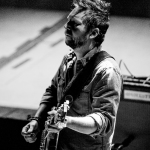 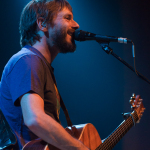 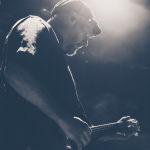 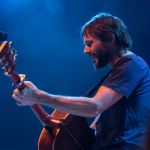 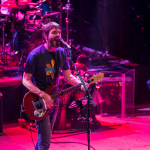 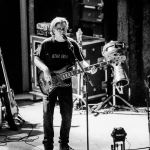 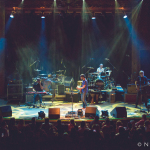 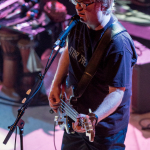 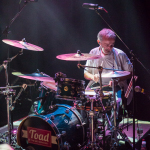 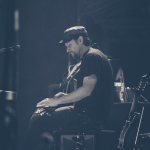 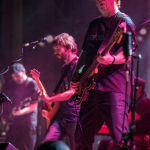 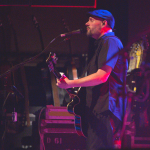 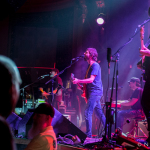 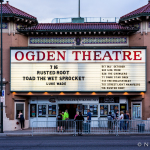