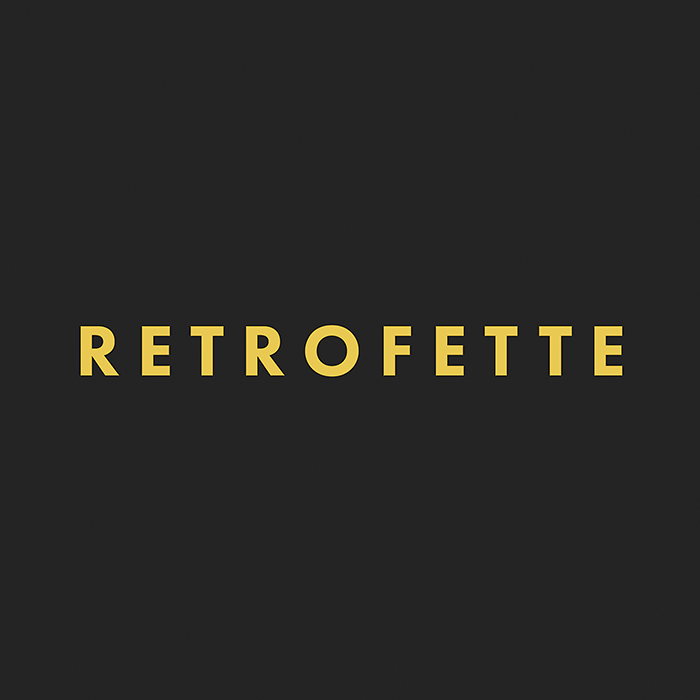 In early March the synth pop Denver duo of Sean Culliton and Xavier Provencher released a short comedic video of them announcing that they were changing the name of their band from Lzrwlf to Retrofette. At the same time however they announced that their latest EP, would be titled the Lzrwlf EP. Whatever they call themselves or their albums Denver’s answer to Kraftwerk have dropped three new wave tracks straight from the 1980s playbook of electropop. The duo has also expanded to a quartet with the addition of  yet another synthesizer player, Ben Weirich, and live drummer Dylan Johnson for an infectious nostalgic sound that’d fit in clubs from Colfax to Munich.