Trending Stories from The Marquee
You are at:Home»Album Reviews»Sparkle Jetts – Stargasm
By Marquee Magazine on July 31, 2016 Album Reviews 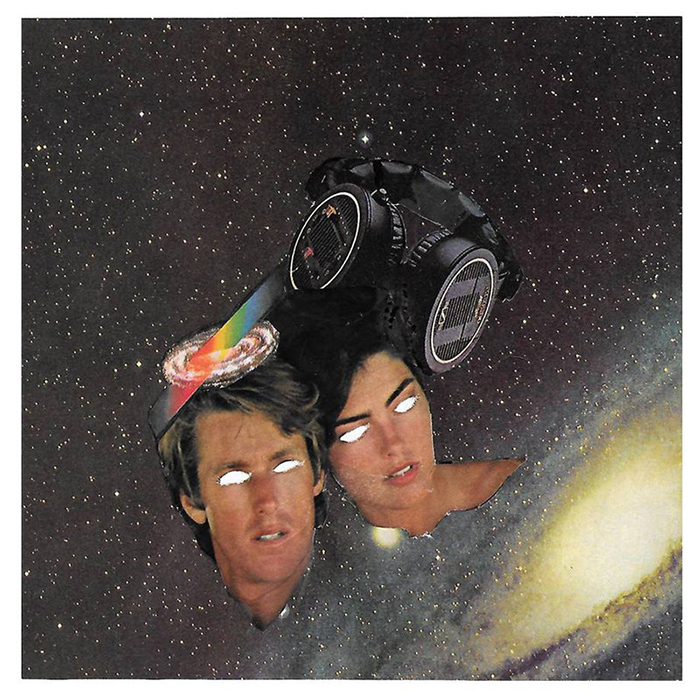 The huge floor tom and fat bass line that kicks off Stargasm launches Sparkle Jett’s new album into the stratosphere with classic punk bluster. But the “Denver Rock City” quartet Sparkle Jetts continue on to show rock and soul that seems as if it came straight from MC5 and Patti Smith. Sparkle Jetts — a supergroup of sorts — is anchored by Whitney Rehr (of Gata Negra and I’m a Boy) and Arlo White (of Deadbubbles, The Pretty Sure and The Buckingham Squares) who are joined on the album by half of the group’s original line up, Hope Hinkson (of the Blackouts) and Chris Kieft (of the Dirty Lookers), who have since left the band. They’ve both been replaced, but the new musicians (Arnie and AJ Beckman of Choosey Mothers) don’t appear on this raucous album that sounds as if it was recorded decades ago instead of this year. Monumentally hook-laden with a simple punk rhythm that makes Stargasm a crotch-driven, sexy affair, the album skids and drifts with a magnetic hot-rodded garage rock sound and powerful stadium rock posturing.