Trending Stories from The Marquee
You are at:Home»Album Reviews»Write Minded – Eye Above
By Marquee Magazine on July 31, 2016 Album Reviews 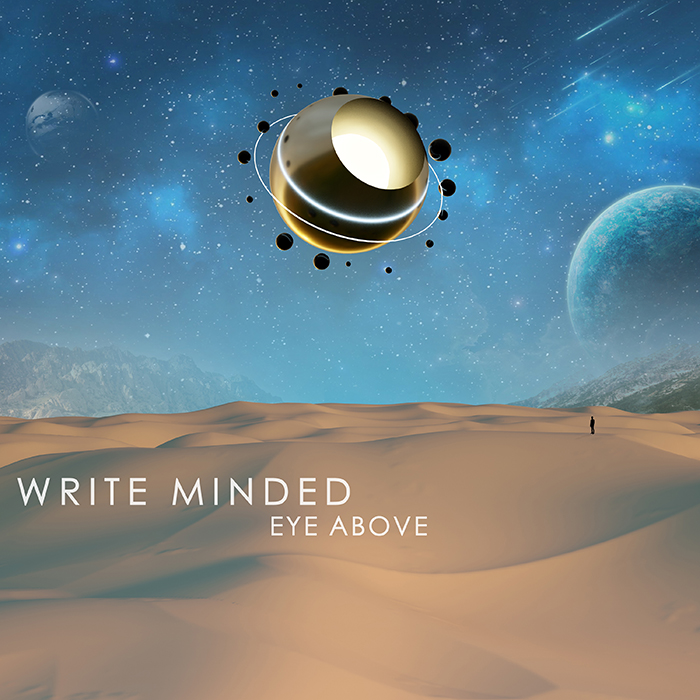 The live instrumentation hip-hop collective Write Minded was originally formed by members of several other local groups for what they thought would be a one-off set, but their initial chemistry made them immediately look at future opportunities. The Fort Collins sextet blends psychedelic rock, funk and hip-hop peppered with rock and reggae diversions. The deft flow between vocalists Sam Mouton and Jesse Neth firmly stand front and center throughout Eye Above but when they aren’t dropping their conscientious rhymes the rest of the group isn’t simply filling the space. From the shredding ending of “Brain Drip,” to the beautiful keys that kick off “Drownin’” and multiple other times throughout the disc the emcees and the musicians slyly alley-oop melodies back and forth to one another — keeping the action quick, slick and compelling.