Trending Stories from The Marquee
You are at:Home»Features»Colorado Music Festivals in September
By Marquee Magazine on September 1, 2016 Features, Festival Coverage 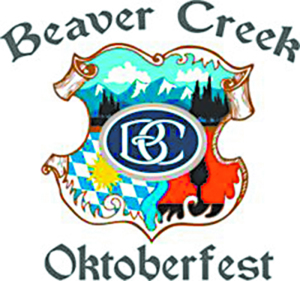 Oom-pah-pah music, coupled with some tribute acts, large steins of beer and wunderbar wurst are the hallmark of the Bavarian bazaar in Beaver Creek. 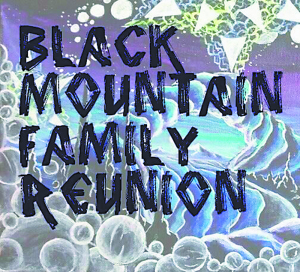 The 7th annual festival curated and promoted by Denver’s Whiskey Tango is an intimate gathering with a maximum allotment of only 150 tickets. 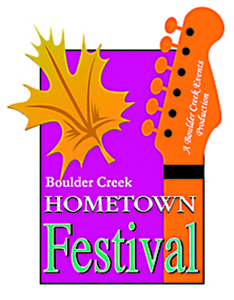 Centered around the entertainment at the famous bandshell, the Hometown Festival is the more intimate and down-home version of Boulder’s mammoth Creek Fest. 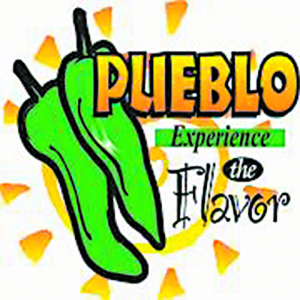 An homage to Pueblo’s best loved crops, green chilies and frijoles, the street festival takes over the historic downtown with music and the savory aroma that marks the end of summer. 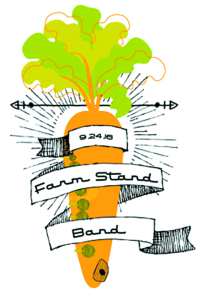 The Farm Stand Band is a celebration of beer, food, farming and music with a unique twist. Music will be performed on instruments crafted from non-traditional farm-themed materials, like carrot flutes, garden rake bass and a garden hose and pumpkin tuba, among other hand-built instruments. 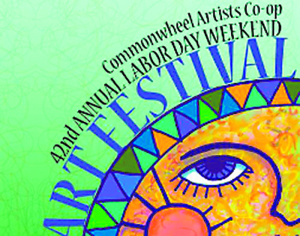 The annual Labor Day Weekend art festival goes beyond the fine art on display in white tents and adds an entertainment element that ranges from blues to jazz and an array of Americana. 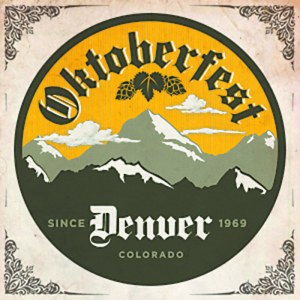 A world tradition since 1810, Denver Oktoberfest has been a tradition here since 1969 and is massive, attracting over 350,000 people. USA Today called it “The Best Oktoberfest.” 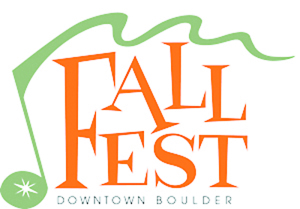 Downtown Boulder’s Fall Fest is a three-day autumn festival featuring a full line-up of tribute bands in the beer garden, more than 100 artisans at the Firefly Handmade Market at Fall Fest and a children’s carnival. 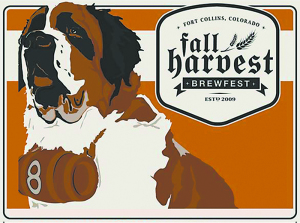 Drink beer, save a dog. The 8th annual Fall Harvest Brewfest in Old Town Fort Collins benefits the Animal House Rescue with craft beer and live music. Hops and pop for the pups. 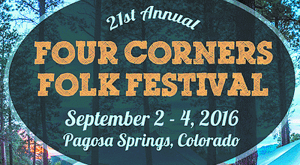 Returning to Reservoir Hill Park for Labor Day weekend, the festival is close to the San Juan River and Pagosa Springs’ world-famous therapeutic hot springs. The Park’s 120 acres, perched upon a hill overlooking town, is big enough to comfortably host the crowd without feeling crowded. 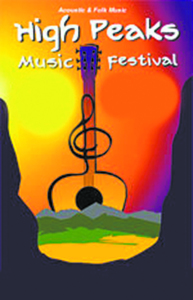 Set against the backdrop of Colorado’s Sangre de Cristo Mountains the acoustic music event is a visual spectacle at over 8,000 feet. 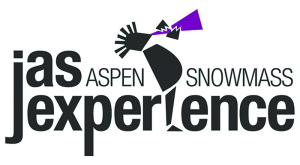 Aspen has never been known for its subtleties in wealth. It’s one of the reasons Hunter S. Thompson famously vowed during his 1969 run for mayor to re-name the town Fat City. But sometimes that excess can bring wonders of good too. Jazz Aspen Snowmass is a non-profit, and thus the sky is the limit with extravagant VIP packages that end up being huge donations to the cause. 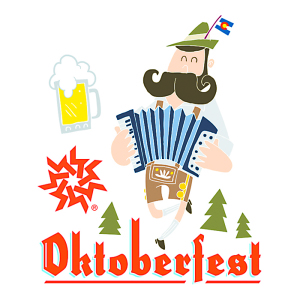 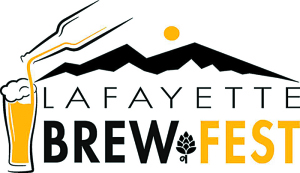 An awesome sampling of local brewers come together for this single afternoon event that features music by Chris Daniels and the Kings.

The Laid Back Festival is a Celebration of Music and Food, and features regional restaurants, wineries and breweries.  Following a highly successful inaugural festival in 2015, it has expanded to five cities for 2016. 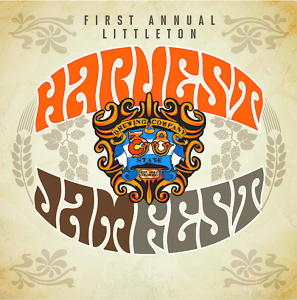 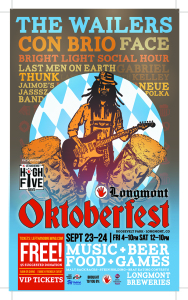 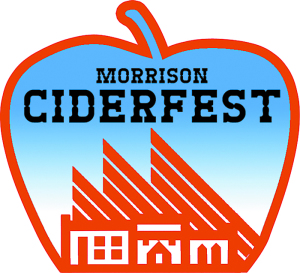 Morrison Cider Fest features a diverse range of activites from a car show to cider press demonstrations to live music.

With a mission to celebrate and serve the local community of the North Fork Valley Mountain Harvest Festival is designed to highlight the arts and agriculture of the area with this weekend long event. 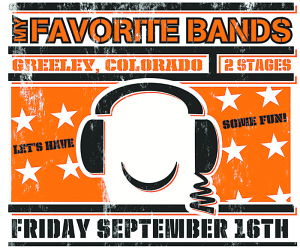 Stretched across two stages My Favorite Bands Tribute Festival is one of the biggest gatherings of tribute bands in the area. 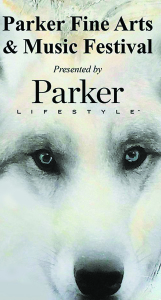 It’s a white tent fine arts festival with a far-reaching lineup of musicians the stretches over the two-day run.

If craft brewers can do it, so can craft cocktailers. Punching Mule Music Festival is focused around Mile High Spirits’ Punching Mule, America’s first can-crafted Moscow Mule, and with this party, and as astounding, high-profile lineup, the Mule is ready to throw down.

The ultra-VIP experience of The Rendezvous Music Experience at the Ritz-Carlton Bachelor Gulch is an intimate, pinkies-up experience that is simply unparalleled at any festival in the state, and honestly for the $2,000 ticket price it ought to be. But the promoters promise a luxurious musical experience that no camping festival could ever come close to matching. 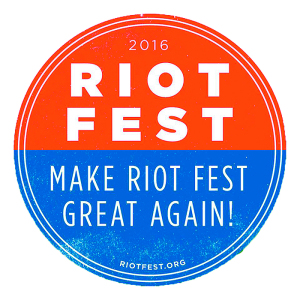 Last year’s move to the National Western Complex gave the festival elbow room to spare, despite losing some creature comforts, like grass to sit on between sets. That loss though was overcome by a blistering lineup that churned through act after act with Swiss precision. While Riot Fest ironically uses the phrase “Riot Fest Sucks” as their promotional punchline, things that do not suck include Riot Fest’s FAQ page and its list of items that are banned from the event, which includes Donald Trump and Justin Bieber, crying and selfie sticks. 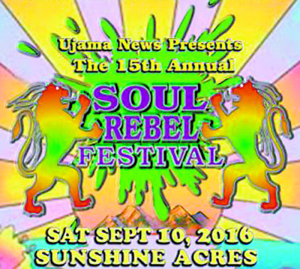 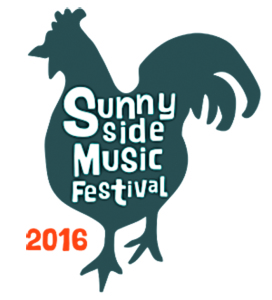 Unlike Telluride Bluegrass, tickets are easily attainable without perfect karma or high-up connections. Fifty-six breweries pouring over 170 of the country’s top beers can almost at times compete with the music but it is the ultimate casual festival by day and the juke joint shows in town in the evening are legendary.

The Denver version of the Fort Collins-based festival mentioned above. 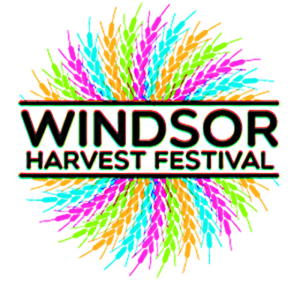 The 95th annual event starts with a hot air balloon launch at dawn and goes on through the day to host Northern Colorado’s largest parade, a host of activities and music.