Trending Stories from The Marquee
You are at:Home»Album Reviews»Curci ‘Figuring It Out’
By Marquee Magazine on September 1, 2016 Album Reviews, Brian F. Johnson 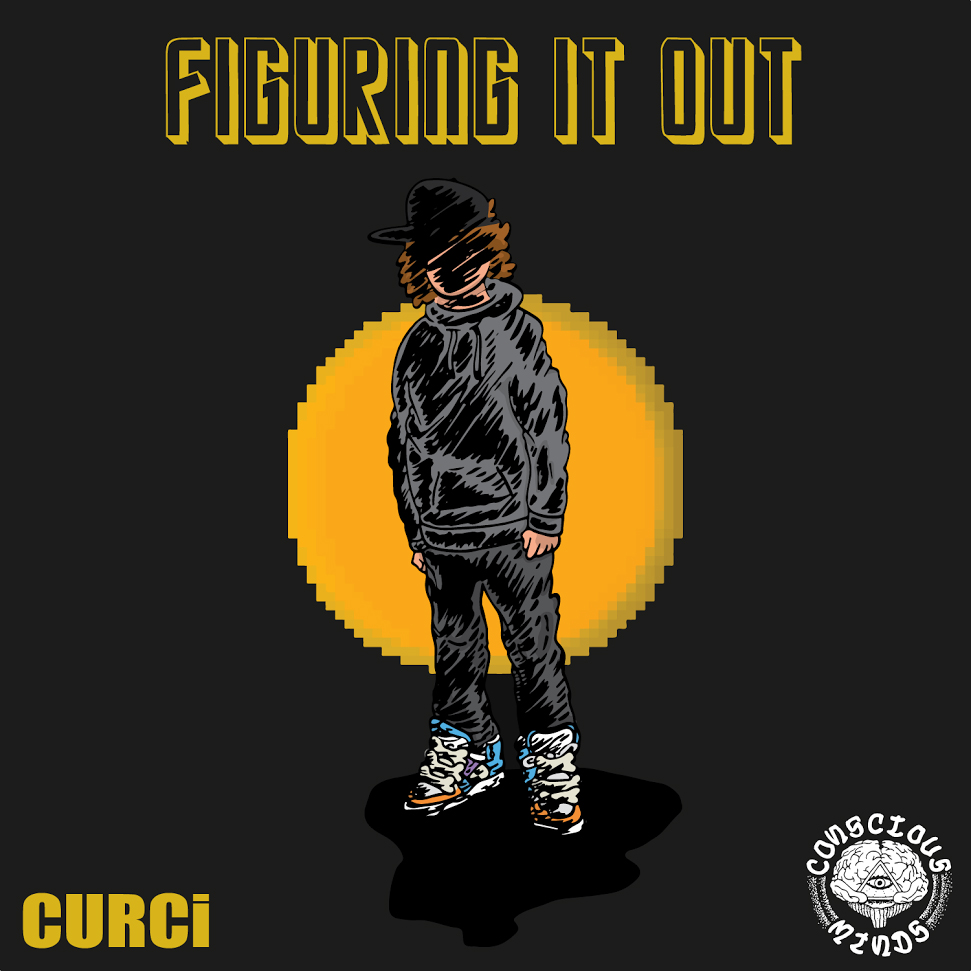 Fort Collins hip-hop emcee Curci kicks off his latest album with a massive amount of chest-pounding bravado and hip-hop hype about how slick the young rapper has become. He even went so far as to compare his record label to Madonna. But after a smooth-jazz styled intro on the next track by producer AC3Beats, Curci throws a tight rhyme with a smooth flow that sounds as radio friendly as anything the Material Girl has put out in the last decade. Over and over throughout the 12-song release Curci, who works with several guest artists as well as multi-platinum producer Jimi Kendrix who has worked with Tupac and 50 Cent among others, delivers lines with precision and puts forth a hip-hop album that sounds like it came from one of the coasts, not the Mile High, and certainly not Fort Collins.