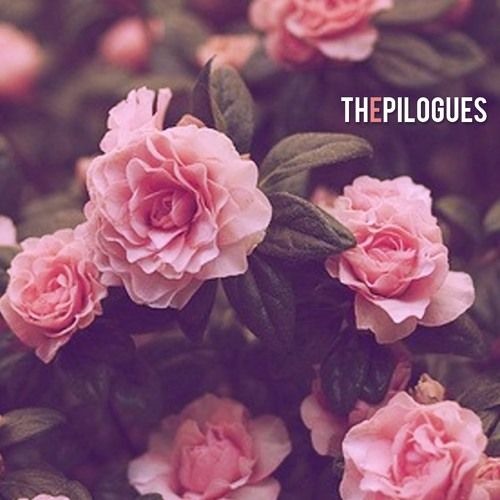 On the same day this album review was written The Epilogues posted the famous Looney Tunes ending screen — that classic art deco theatre title image which reads “That’s All Folks.”

The night before, The Epilogues played their final show, something that they knew was coming since this summer when it was announced that singer/guitarist Chris Heckman had accepted a scholarship to the master’s program at the Berkelee School of Music in Valencia, Spain.

The show may have been the last goodbye, but the band gave fans a memento earlier in the week when they posted to their Facebook page “The nice part about having a limited amount of time left as a band is we can pretty much do what we want. We woke up this morning and decided we wanted to release our final album. Enjoy…”

The six-song EP comes across like one last passionate night with a lover before a breakup. OK OK shows the band in its finest form. The group, who had reached notoriety in 2011 when their song “Hunting Season” captured significant radio rotation, had been working on this EP for some time and in fact, they released the single “Loser Denial” back in January. That said, the album doesn’t seem like a final cleaning out of the closet of material, since much of it was recorded before the announcement of the band’s demise.

From the classic jangly guitar that kicks off “Day Trips” to the haunting final string notes of “Nothing’s Gonna Bring Us Back From This,” the band gives a final, steamy embrace, turns its back and walks off into the sunset with Chris Heckman singing “Oh isn’t it strange how nothing really seems to matter? Oh isn’t a shame that nothing’s gonna bring me back from this.”

So long Epilogues. So long.