Trending Stories from The Marquee
You are at:Home»Album Reviews»Augustus ‘The Mercury EP’
By Marquee Magazine on October 1, 2016 Album Reviews, Brian F. Johnson 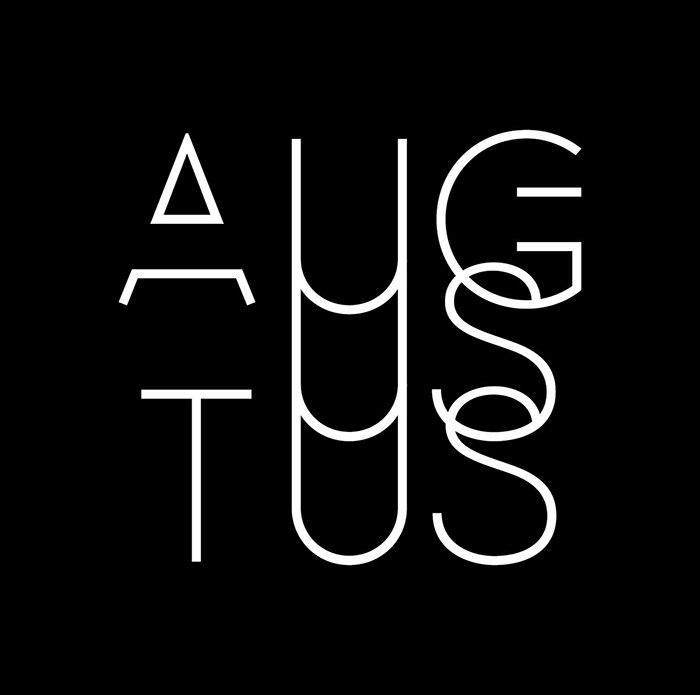 For their first two releases, the Boulder trio of Augustus has sounded like a collection of influences and styles. But with their latest, The Mercury EP, the band has dropped its patchwork of sounds in favor of a straight-forward, fuzzy indie-psych style.

Augustus has been incorporating unlikely instrumentation since their debut, but The Mercury EP sees them sticking to slightly more traditional wares, even though, Jim Herlihy still plays drums and guitar at the same time. When they do still employ string instruments there’s nary a hint of the Americana or bluegrass tones that their previous releases touched on.

“In the Morning,” for example, starts with a gentle guitar introduction and an almost gravely verse, which eventually gives way to a triumphant Flaming Lips’-styled freak out by the end. It’s the perfect example of the group’s ability to take their multi-faceted sound and put forth something that no longer sounds like a blending of styles, but rather a succinct, continuous sound of their own.