Trending Stories from The Marquee
You are at:Home»Album Reviews»In The Whale ‘Quicksand EP’
By Marquee Magazine on October 1, 2016 Album Reviews, Brian F. Johnson 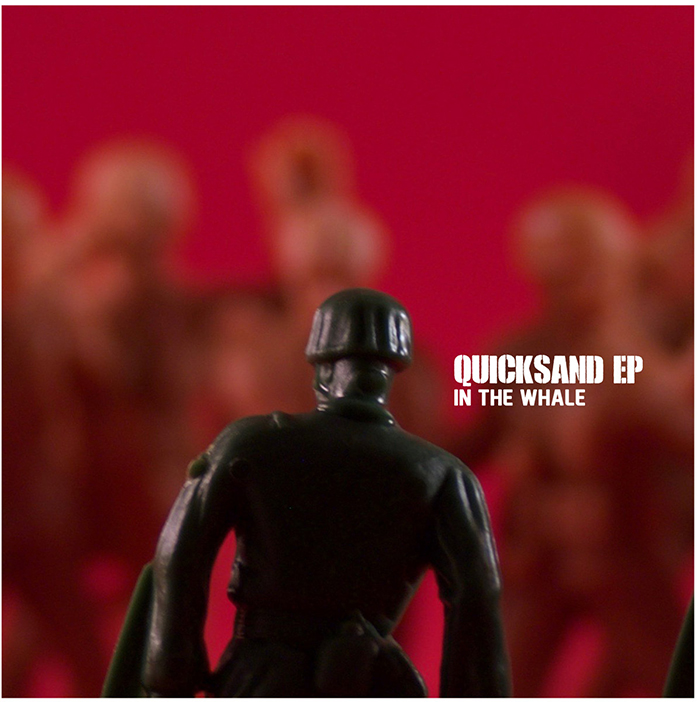 The prolific catalog of In The Whale is bursting with fun, lift-your-beer anthems — rock-punk (not necessarily, punk rock) tracks meant to provide a soundtrack to Friday night antics like being over-served, shredding tires and kicking ass. But on their newest EP In The Whale is going deeper.

The lead track “American Eyes” is clearly a song inspired by the group’s countless miles on the road over the last several years, and paints a picture of the country that the duo of Nate Valdez and Eric Riley have seen from behind the windshield of their van. The group told New Noise Magazine that the track is about “how people can sometimes do and support things that are in opposition of what’s actually in their best interest. Lyrically, it speaks to the idea of patriotism, but it also speaks to the whole spectrum of American life. Everyday the media bombards us with a million different ideas. It can sometimes be really easy to mistake propaganda for truth. That’s the overall idea of Quicksand, that you get caught up in the craziness of the whole thing, and you can’t decipher left from right, up from down, right from wrong.”

The decision to get into some deeper themes hasn’t in any way dulled the sharp, raw sound of the power-duo, and in fact gives In The Whale a new springboard to tackle more intense material than riding motorcycles and getting drunk. Those things are still fun, of course, but with Quicksand In the Whale shows that there’s a lot more to it than that.