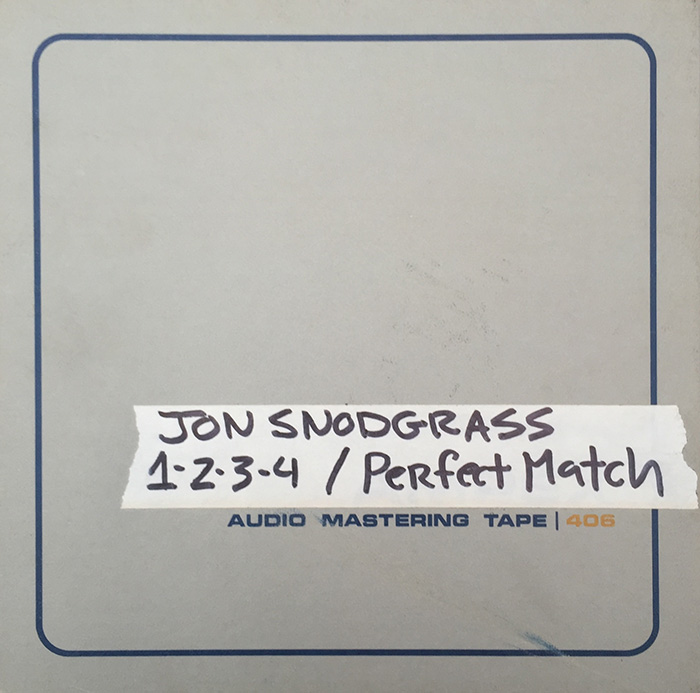 “The guy with the glasses” from Drag The River, as he’s hilariously yet accurately described on his Wikipedia page, has effortlessly dashed off a two-song seven-inch that almost makes it all sound too easy. In fact, he told dyingscene.com last month that he wrote the album’s B-side “Perfect Match” literally in a matter of minutes. Relaying the story about how he had been commissioned by his friend Vinnie Fiorello (Less Than Jake) for a graphic novel project to write a song about two young vampires who live at the poles to avoid daylight, Snodgrass said, “I hung up the phone, hit ‘record’ on my phone, and — I wish there was a way for me to have proof of it, but I texted it to Vinnie literally seven minutes later.” The opening track features the heart-felt “1-2-3-4 won’t go down to the basement no more” full of Snodgrass’ trade-marked dirty telecaster and raspy vocals but with more than a normal portion of emotions, as the songwriter bids farewell to his departed friend Brandon Carlisle from the band Teenage Bottlerocket who passed away last year. Snodgrass wrote the song which features the lyric “this one doesn’t sit right, we won’t be the same anymore,” the day Carlisle passed and he recorded it at the Blasting Room, where Teenage Bottlerocket had recorded their debut back in 2005.