Trending Stories from The Marquee
You are at:Home»Album Reviews»Oscar Ross ‘Get Along’
By Marquee Magazine on November 1, 2016 Album Reviews, Brian F. Johnson 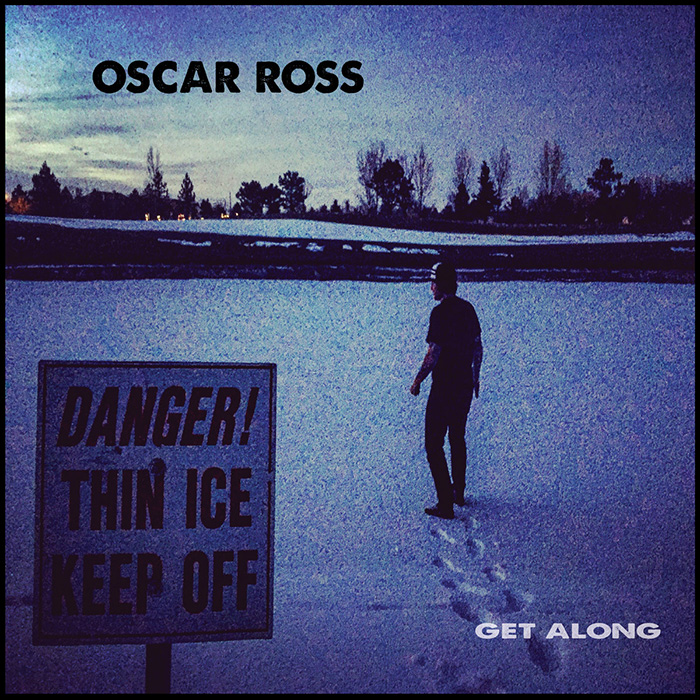 Oscar Ross may have grown up listening to Haggard, Jones and Jennings, but the New Mexico native, who now lives in Denver is best known for his role as the lead singer of Denver stoner metalists Lords of Fuzz. However, his new solo effort Get Along comes off like a lost B-side to Jimmie Dale Gilmore’s “Braver Newer World,” twangy, slightly psychedelic lo-fi, a tad goofy and country to the core. Ross says on his website that the album, which he’s written slowly over nearly two decades, was originally meant as a gift to his family. The tracks about “love, family, whiskey, outlaws and heartache” follow fairly traditional arrangements, but the rocker in Ross occasionally can’t help but bust out some rocking antics, like he does when he gets loud and gravely on the vocals for “Long Way Home,” or when he hits a dirty guitar solo on “Bomb’s Away,” and when he shouts over the top of “Epiphany” and “Whiskey.”