Trending Stories from The Marquee
You are at:Home»Album Reviews»Kissing Party ‘Winter In The Pub’
By Marquee Magazine on January 1, 2017 Album Reviews, Brian F. Johnson 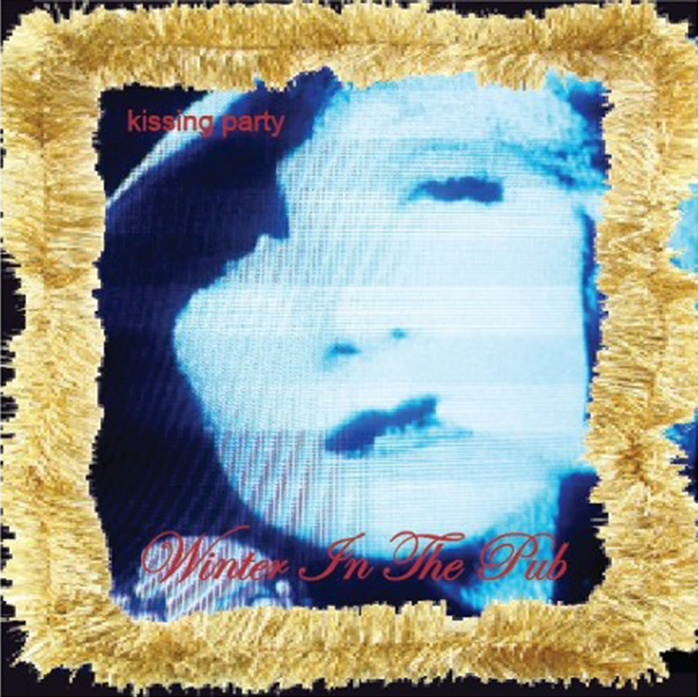 Kissing Party
Winter In The Pub

Anyone who has spent a winter in Pennsylvania or Ohio knows what grey is, and Denver’s “slop pop” Kissing Party has found a way to pay homage to that season with a compilation of their anti-hero Christmas carols. The band has released a “carol” every holiday season since 2011 and Winter In The Pub introduces a few new songs, while compiling all of the past singles into one album. Despite the direct mentions of the holidays, and the bells and chimes that appear on several tracks, Winter In The Pub comes across much more like Arcade Fire-esque orchestral pop than it does Christmas music. The bells end up sounding just like simple bells, not reindeer bells. The band’s own description of the record puts it spectacularly: Winter In the Pub “is more an ode to the month of depression in December than a direct reference. When you’re ready to move past the typical cheer and uninspired cover collections this December, when the awkward nostalgia of being in your hometown starts to sink in, Kissing Party has got your back.”