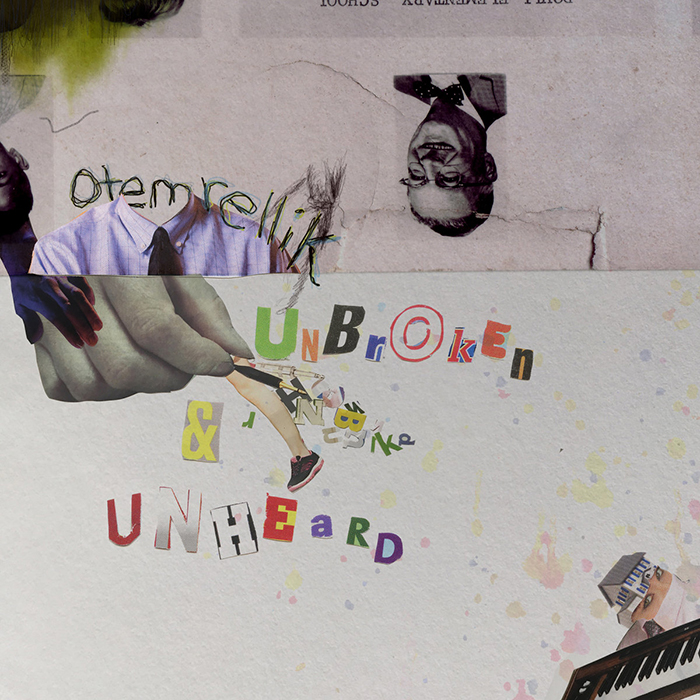 From the opening ethereal pulsating tones that kick off Unbroken & Unheard it’s clear that Otem Rellik is putting forth something excellent. “fastened subject” kicks off the album with a spacey psychedelic autobiography of his career. “I broke my bank account on four-track tapes that hiss,” sings Rellik (Toby Hendricks) with a flow reminiscent of Sage Francis — relaxed, clever and sharp, but not staccato. Within that trippy futuristic, down-tempo reality, Rellik goes on to play mad scientist with a series of pedals, mixers and homemade electronic gizmos, and while he could have easily overdone the layering, he instead finds great restraint to keep it from ever over-powering his vocal poetry. Rellik claims that Unbroken & Unheard was recorded in a basement in Fort Collins, but the smooth production and delivery of Rellik’s lyrics come across as if it was all captured in a swanky, well-appointed studio. It’s good to begin with, but the fact that it’s homemade is astonishing.