Trending Stories from The Marquee
You are at:Home»Album Reviews»Pueblo Escobar
By Marquee Magazine on January 1, 2017 Album Reviews, Brian F. Johnson 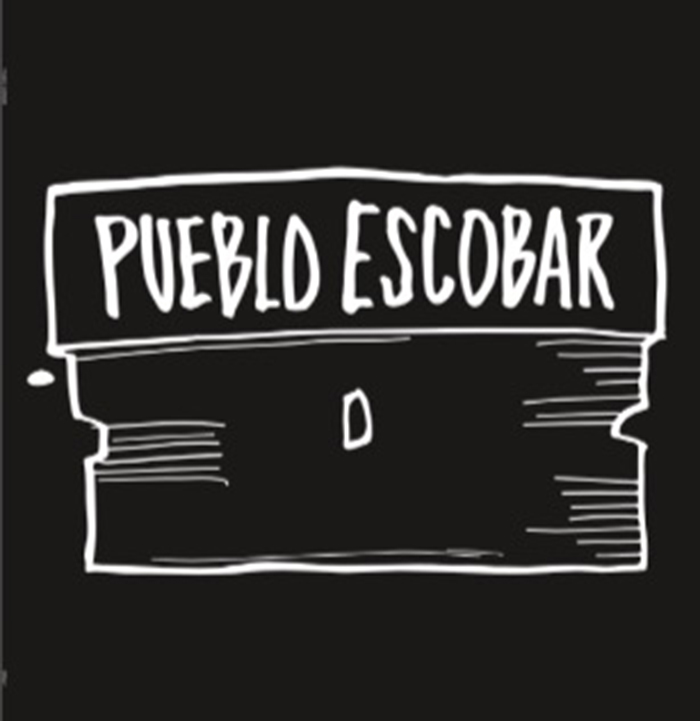 In addition to having one of the best named bands in the state, Pueblo Escobar also has one of the best band taglines, “Heavy drugs. Light rock.” However their self-titled debut is anything but light. With a doomy undercurrent and immense, almost Perry Farrell-esque vocals, Escobar — which features Luke Fairchild on guitar and vocals, Arj Narayan on lead guitar, Joe Ramirez on bass and Justin Lent on drums — racks up several heaping lines of hard rock. If this is light rock, what in the hell kind of drugs are they taking? The soaring vocals of Fairchild and the equally lofty lead riffs by Narayan continually elevate the trudging, stomping rhythms throughout the album, and when the quartet hits driving bridges, like they do two-thirds of the way through “Border Lord,” the group shows its full prowess as a powerful four-piece.