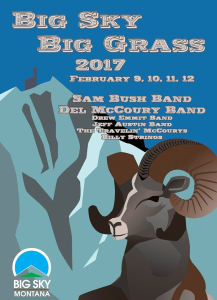 Montana’s premier winter bluegrass event, Big Sky Big Grass is now in its 11th year. The mid-February event is a chip off the old Telluride block, with some of the nation’s top bluegrassers taking headlining positions and setting them against the backdrop of the massive Lone Peak in Big Sky Resort’s Mountain Village.

Accommodations: Luxurious options in and around the resort are plentiful, and those staying at the resort in the Huntley First Class rooms receive a 3-day ballroom pass.

Anchored at the Henry Strater Hotel, but also spilling out into multiple other venues around town including the Durango Arts Center, the Wild Horse Saloon and others, the Durango Bluegrass Meltdown is a city take-over kind of weekend. Initially started as a single-venue event, the festival that is now in its 23rd year fills nooks and crannies of the town with bluegrass, as the ample line-up takes over stage after stage. 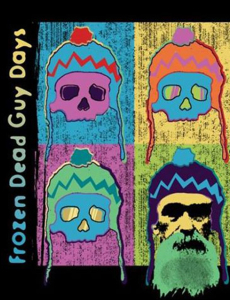 The Guardian called Frozen Dead Guy Days “Colorado’s Weirdest Festival,” and it was voted among the 10 Best Cultural Festivals in the country by a USA Today reader’s poll. The event started 16 years ago as an homage to Bredo Morstol, who is frozen in a state of suspended animation and housed on dry ice in a Tuff Shed near town. But somewhere along the line the coffin races, polar plunges, frozen t-shirt contests and frozen turkey bowling events spawned a well-cultivated local lineup of bands that play in large heated tents around town, and is now as much of a draw as the quirky and freaky events.

Accommodations: Nederland only has one hotel but vacation rentals abound, and since Nederland is on the RTD route, there is the option to commute in and out. 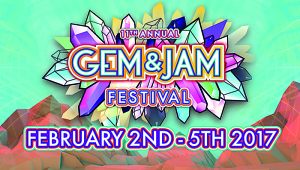 The annual Gem and Jam Festival is held each year during the world-renowned Tucson Gem, Mineral and Fossil Showcase making the weekend the perfect pairing in music and art for gem enthusiasts and festival-goers. Over 55,000 people are expected to gather in Tucson, AZ from around the world for the three-week Gem and Mineral Show.

Accommodations: Car camping, walk-in camping and RV parking is all available, but expect some chilly evenings. 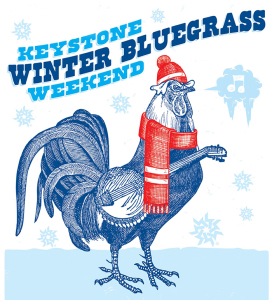 Celebrating its sixth year, Keystone’s Winter Bluegrass Weekend brings acoustic roots and mountain culture to Keystone’s Warren Station, the venue which boasts “big shows, intimate venue” and the mountainy community warmth provides a grand backdrop for the festival. A portion of the ticket sales will be donated to the Dercum Center for the Arts and Humanities.

Accommodations: Keystone has quite a few hotel choices. 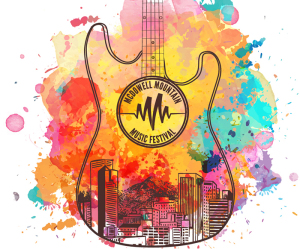 McDowell Mountain Music Festival is a 100 percent non-profit music festival that was established in 2004 and quickly became a musical destination for festival-goers. This year, the festival is celebrating its 13th year and continues it 3 C’s – community, culture, and charity. These 3C’s fuel the festival’s underlying dedication to Arizona. In the spirit of this belief, all of the proceeds from the festival benefit two local, family-based, non-profits: Phoenix Children’s Hospital Foundation and UMOM New Day Center.

Accommodations: The festival has a deal with a hotel downtown, but it’s downtown so there are many choices.

Despite an astounding 32 year history the Mid-Winter Bluegrass Festival has maintained its down-home all inclusive feel. Centered around instrumental and vocal workshops and open jams, the festival seeks to get people playing as much as it is there to entertain. There are four beginner jams over the weekend, three of which are hosted by Annie Savage and Kevin Slick, and one hosted by Dr. Banjo Pete Wernick of Hot Rize fame.

Accommodations: It’s held at a hotel, and there is a sister hotel to the festival for overflow, which includes a shuttle.

Accommodations: Crested Butte has quite a few choices for accommodations, including a few lodging partners. 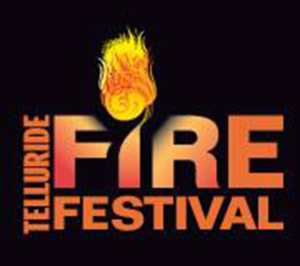 The annual non-profit Telluride Fire Festival made its debut in January 2015. The event was inspired by Burning Man, the annual celebration of community, art and fire that draws 70,000 people to the Nevada desert every Labor Day weekend. The goal was to bring the Burning Man ethos to Telluride along with the larger-than-life fire art to the region to allow more people the ability to see, interact with, and create this visual magic. Dynamic art performances take place each evening on the public plaza in Mountain Village and on Telluride’s historic Main Street and are free to all, including workshops for both welding and fire dancing.

Accommodations: There are more than a few lodging options in Telluride.

Now in its sixth year Treefort has fast become one of the country’s tastemaking events with a whole host of national indie artists and up-and-comers descending on Boise and taking over the town. Paste called it simply “enormous.” In conjunction with Treefort, there are a slew of other “Forts” also happening from AleFort to ComedyFort, HackFort, FoodFort and SkateFort, among others.

Accommodations: The festival has partnered with several hotels and their website has a prominent link. 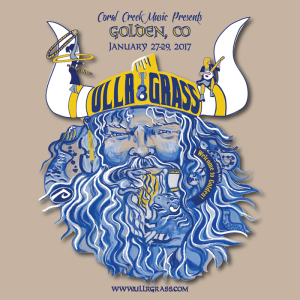 The Norse God of winter is coming back to Golden for the third-annual UllrGrass music and beer festival. Ullr raises the giant drinking horn to craft beer and great music with a large outdoor stage in the park and the large room of The Buffalo Rose for the indoor performances. Ullrgrass has quickly solidified incredibly strong local lineups for a mid-winter bluegrass festival. While few of these acts are unknown in the area, it’s a great festival to catch their sets and get an idea of what the bands will be doing when they hit the festival circuits this summer. UllrGrass is  a volunteer-driven, not-for-profit event, bringing the entire Golden community together to raise money for the Coral Creek Music Project.

Accommodations: There are several hotels in downtown Golden. 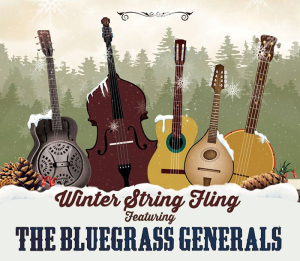 Organized by Andy Hall and Chris Pandolfi of the Infamous Stringdusters, The Bluegrass Generals Winter String Fling is sort of like the epic all-star jam that ends each big festival. However, instead of a mish-mash of all the people playing for the weekend loosely hopping on stage, Hall and Pandolfi have curated a star-studded cast for two nights of all-star jams.

Accommodations: It’s Denver, take your pick of where to stay. 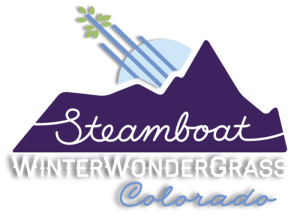 The hottest winter bluegrass festival ticket several years running, Winter Wondergrass has evolved into the premier winter festival with tickets selling out well in advance each year. Held in Steamboat Springs and brought to life by the same folks who produce Campout for the Cause each summer, Winter Wondergrass is, like other events in their family, based around the support of non-profits. The event moved this year to Steamboat, organizers say, because it allowed them to realize their original vision of a truly integrated music and mountain experience with on-mountain events and a festival site next to the hill. While tickets for the main event are sold out late-night shows around Steamboat are still on sale.

The most gnarly outdoor athletes are still obviously the main focus for the X Games. But every year the musical offerings tend to outdo themselves, and it seems the talent buyers are pulling their own radical Backside 1080 Double Cork’s booking musical talent to rival the insane X Games athletes.

Accommodations: Most of the musical events are sold out, but there are some pricey, Fat City-styled luxury packages that not only come with music tickets, but meet and greets with the athletes and pretty much everything except a happy ending.