Trending Stories from The Marquee
You are at:Home»Album Reviews»In The Company of Serpents ‘Ain-Soph Aur’
By Marquee Magazine on February 1, 2017 Album Reviews, Brian F. Johnson 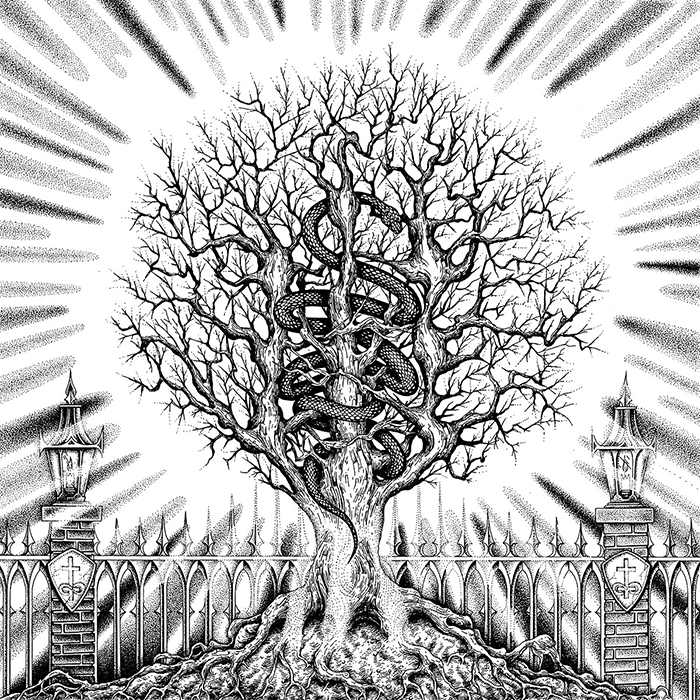 In The Company of Serpents
Ain-Soph Aur

The concept of a power duo, and even metal duos isn’t a new one. But to go doom with just two members, and to be able to deliver such an absurd amount of power with just four limbs in total is simply mesmerizing. Denver’s In the Company of Serpents will release Ain-Soph Aur next month. The six-song hunk of metal was recorded last year at Flatline Audio by Dave Otero, who most recently worked with Denver doom lords Khemmis. While some of Serpents’ previous material was a full-on assault all the way through, Ain-Soph Aur explores some downright delicate arrangements in places and gives a spooky undertone to the material that more brutal compositions of the past have bludgeoned and obscured. That dichotomy of ferociousness and restraint fit perfectly in the album’s theme. The record’s title translates to “Limitless Light,” but the band offers a pretty deep description of the title in its accompanying press release. “It takes its name from the three veils of negative existence which precede the manifestation of the material universe in the philosophy of Hermetic Qabalah, a Western esoteric tradition involving mysticism and the occult… Thematically, this record explores personal discovery and evolution through the lens of Qabalistic and Hermetic thought. It is about shedding the dross and superfluous baggage heaped upon us by society and blind adherence to convention in favor of pursuing the true self at the core of every being.”

As doom metal goes Ain-Soph Aur is downright meditative at times, but the real magic is that in certain spots it manages to be that when they’re playing their quietest pieces as well as when they’re at their most demonic.