Trending Stories from The Marquee
You are at:Home»Album Reviews»J.E. Borgen ‘Roots Down Deep’
By Marquee Magazine on March 1, 2017 Album Reviews, Brian F. Johnson 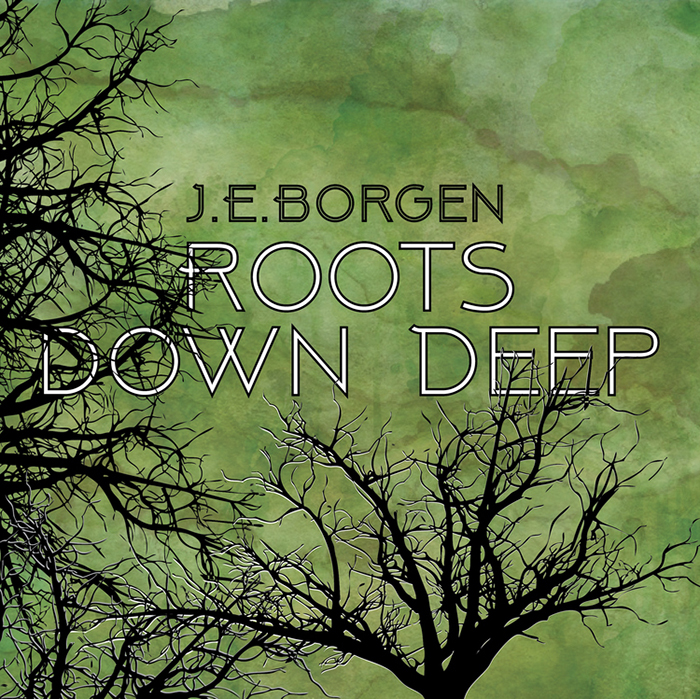 After 10 years away to focus on family, work and life, Denver singer/songwriter J.E. Borgen has come back with the outstanding Roots Down Deep. Borgen credits his return to music to a conversation over coffee with his friend, vocalist Megan Burtt, who he said was the driving force behind getting back into the fold. “It was her encouragement and planning that provided the roadmap and a good kick in the ass,” Borgen said. With that kick, Borgen set about surrounding himself with a support team that takes Roots Down Deep and elevates it well beyond a songwriter and his guitar. He incorporated some Front Range stalwarts like drummer Carl Sorenson (Dragondeer), bassist Eric Thorin (Matt Flinner Trio), Steven Vidaic on keyboards, Glen Taylor on pedal steel, Megan Letts and Megan Burtt on vocals, Phil Norman on cello and Union Taylor on violin. But Borgen also tapped electric guitar wizard Neal Casal of Chris Robinson Brotherhood, Hard Working Americans and The Cardinals. All of that support on Roots Down Deep makes the album come across like a songwriter deep in his catalog’s prime, rather than someone just returning to the game. Borgen said of the album, “I want to be relevant. I want to be engaged creatively. I want to be notable to other writers and music fans in the songwriting fabric of Denver and beyond. Roots Down Deep is my first and honest attempt to get on that path.”