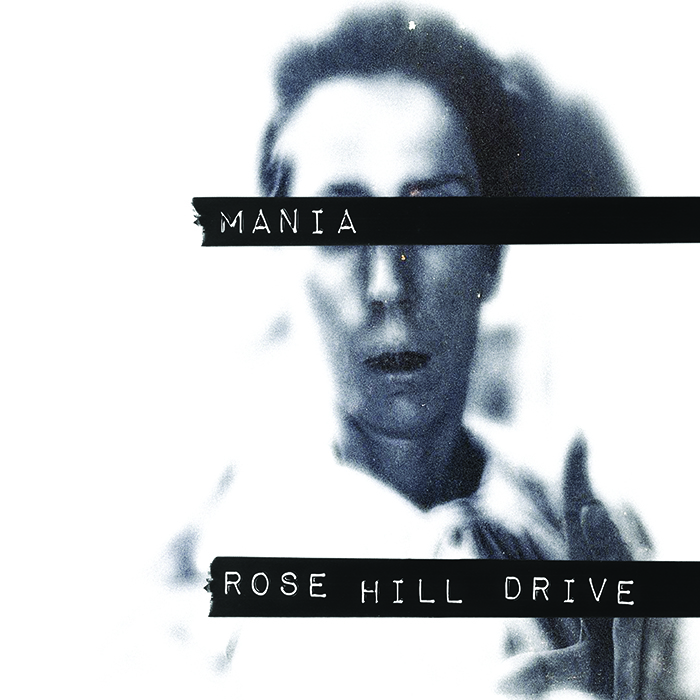 Rose Hill Drive 2.0 could still rock the hell out of Zeppelin-styled riffage. It’s not like they lost that capability when they put the brakes on and decided to take some time off a few years ago. But this new, matured and re-imagined incarnation of the Boulder rock trio — which emerged seemingly out of nowhere after a multi-year hiatus — sounds like it’d feel as much at home among the stacks of Channel 93.3’s modern rock as it would rubbing elbows with 103.5 The Fox’s classic rock format.

In December when the band — made up of brothers Jake and Daniel Sproul and drumming beast Nate Barnes — played their first show together in years, they said that they didn’t have any plans to actually release anything. They had been working on some songs, sure, and they played a few new ones during their December shows, but they made it clear that they didn’t have anything ready to be released. But now, just a few months later, Rose Hill Drive is putting forth Mania, and will unveil the record as part of the Fox Theatre 25th anniversary series of shows, as the theatre is one of the rooms where Rose Hill not only cut their teeth, but also celebrated sold-out shows in their heyday.

Mania is a 10-song, 40-minute album that showcases what the time off did for their songwriting and musicianship. While Jake explored electronic music and wrote commercials, his bandmates were on the road playing with songwriters like Ryan Bingham and Mary Chapin Carpenter during the time off. Those dichotomies actually shine through on the album as the band manages to keep it’s bombastic roots and youthful energy, and couple them with a modern attack that sets the tone of the group’s newfound direction.

“Bad Design” starts off the album with a marching beat and a springy “Rock & Roll All Nite”-styled riff. “Come and Get Me” features a fat, bouncy Claypool-like bassline, but sounds like a lost track from the group’s 2011 release Americana. Jake Sproul’s massive vocals on the track also hint at the sound that continues to reveal itself throughout Mania. By the time Rose Hill Drive hits the chorus on the album’s fifth track “Broken By The Storm,” their 2.0 sound comes fully into focus, and it’s a sound that aligns itself as much with … And You Will Know Us By The Trail Of Dead, as the group’s earlier work drew comparisons to Led Zeppelin. And while …Trail of Dead and Zeppelin couldn’t be more dissimilar, Rose Hill Drive finds itself perfectly perched in this cradle between classic and modern rock. The group will always have a bit of their classic rock swagger. If they shed it completely it’d seem contrived. But their focus and willingness to blend modern sounds with that in this new incarnation and album, is a welcomed new chapter in Rose Hill Drive’s ongoing evolution.