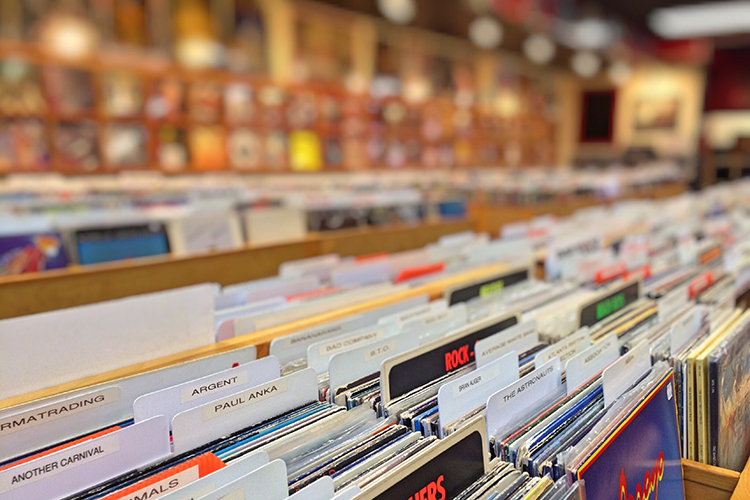 Ten years ago Record Store Day was a different beast. The vinyl revolution had begun, but wasn’t yet in full force — at least not to the extent that it is now. For the collector, Record Store Day seemed like a second Christmas created specifically for the music freak that happened just around tax-return time, almost it seemed, like a personal “thank you” from the record gods.

But those humble and noble beginnings have changed over the past decade. To some, Record Store Day has become a day that’s less about the average vinyl collector and more about trophy hunters who are only concerned with one specific title — damned be the rest of the stock in the store, and to hell with the finances of the local independent business who needs to spend a lot of time and money to sell the Record Store Day titles.

No one questions that some of the RSD goodies offered up over the last 10 years have been fantastic gems. Throughout it’s history Record Store Day has produced a multitude of super-scores, like 2015’s Phish New Year’s Eve 1995: Live at Madison Square Garden release,  like this year’s David Bowie Bowpromo, a re-release of a small run promotional EP originally released in 1971, or the 2014 release of 311’s 311 on 180 gram vinyl, a numbered copy of which (#311, of course) just sold for close to $4,000 on eBay. And there are stores that still swear by Record Store Day, saying that what is Christmas for the consumers is also a major boost for their stores. Gabe Urbalejo of Angelo’s CDs & More in Denver said  “Record Store Day is the single most important day of the year for any record store.”

But some smaller retailers, who deal in a lot of vintage vinyl in particular, are struggling to keep up with the larger shops. Some stores used to see a post-Record Store Day bump in sales as the day would draw awareness and new customers, but in recent years that’s fallen flat, they say, as the day has become less about enjoying local record stores and more about acquiring that singular rare release.

“The intent of record store day is to celebrate the culture of the independently owned record store,” said Jane Makarchuk, the owner of The Bizarre Bazaar in Fort Collins, who has decided to opt out of participating in Record Store Day 2017. “We felt that celebrating this day by supporting large music distribution companies was not in the spirit of this intent. As a small record store, we seemed to never get enough of the titles our customers were looking for, and there was often disappointment.”

Doug Gaddy, the owner of Absolute Vinyl Records & Stereo in Boulder is passing on this year’s day as well. Gaddy, who called Record Store Day a “scrum,” isn’t against the foundation of what RSD was designed to do, but he’s not a fan of what it’s turned into. He explained that the sheer amount of time it takes to organize Record Store Day for a small local shop, in addition to the huge financial commitment, has simply become too much for stores like his to handle. “I think the phenomenon, at least at my shop, that the idea of limited edition releases — what I call artificial scarcity — was first used to bring attention to Record Store Day and shops. But it created a manufactured urgency to the point that people were there for the Record Store Day records alone and didn’t pay attention to the rest of my shop. They have their list in hand and that’s all they want. Retail is not meant to be a mosh-pit type experience and that’s what it becomes,” Gaddy said.

Record Store Day explains on its website that all of the stores who participate are independent, “which means not only are they not owned by a corporation, they aren’t run or influenced or told what to do by us here at Record Store Day either. They have complete control over their stock, store policies and which promotions they participate in. Which is totally their prerogative.”

And so without hard feelings, some are simply offering an alternative to Record Store Day in 2017.

For her part, Mararchuk is offering a storewide discount the entire day on all music formats. Gaddy and Absolute Vinyl on the other hand have gone a few steps further and teamed up with a slew of local labels to create Local Label Day, which is designed to highlight artists and labels on a local level.

Jennifer Keller, a member of the D.I.Y. label First Base Tapes in Boulder, which is leading the charge to unite Colorado labels for the day, said that Local Label Day isn’t about saying what Record Store Day isn’t, but is rather more about saying ‘this is what my local community is.’ “We just wanted to make it more about the local scene, than it being about the big Record Store Day thing. We’re turning it into a more direct community event that has meaning in our immediate community,” Keller said.

As of press time a half-dozen local labels had signed on to be part of Local Label Day, and organizers are assembling bands from those labels to play two showcases that day. Keller said that the 1 to 4 p.m. showcase at Absolute Vinyl will be a slightly more toned down, shopping-friendly experience, while the evening set that will run from 8 to 11 p.m. at madelife will be a slightly more traditional, louder, show.

“We wanted to give a platform for all of those labels and bands that people might not yet know to show what they’re all about and present their music and their whole vibe,” Keller said. 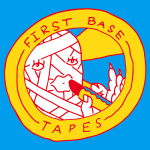 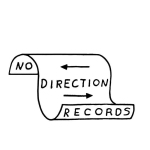 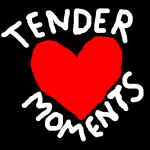 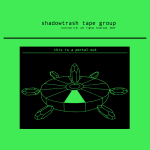 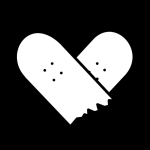 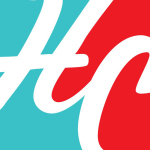 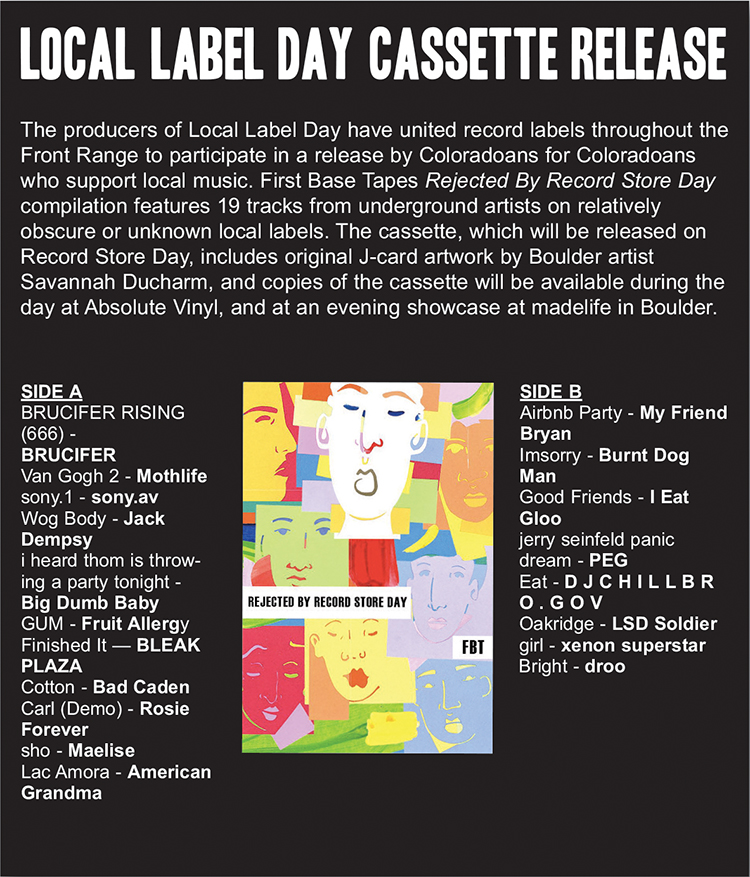