Record Store Day started in 2008 as a celebration of independence. It’s a day for all involved in independent music — from stores, to artists, to customers — to come together to celebrate the unique culture of record stores and the indelible mark that these establishments have had on our culture. Every store submits a wish list of sorts for RSD, but they don’t know what releases they’ll have until RSD itself. By the way, a Record Store Day participating store is defined as a “stand alone brick and mortar retailer whose main, primary business focuses on a physical store location, whose product line consists of at least 50% music retail, whose company is not publicly traded and whose ownership is at least 70% located in the state of operation.”  (In other words, we’re dealing with real, live, physical, indie record stores — not online retailers or corporate behemoths).

Below are the participating stores on the Front Range for Record Store Day 2017 — many of which will have in-store performances, specials and concessions. 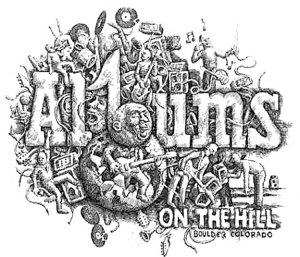 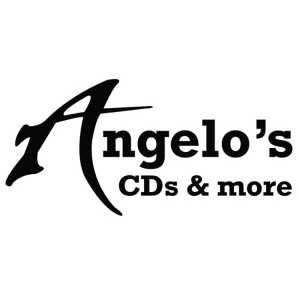 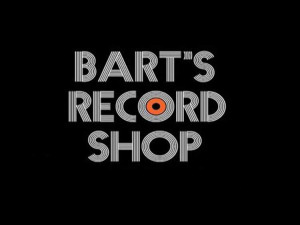 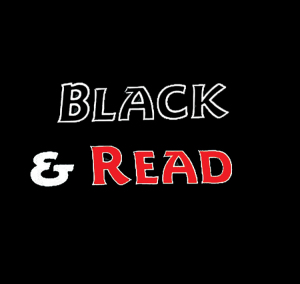 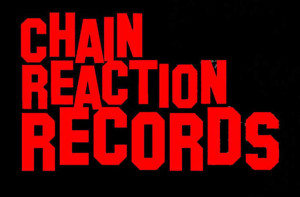 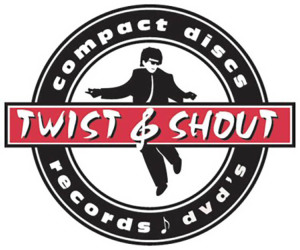 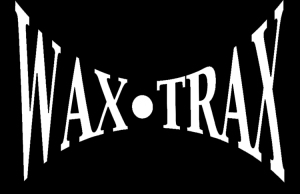 DISCLAIMER: There are a lot of independent stores that participate in Record Store Day. Not all of them will choose to participate in all promotions, or carry all releases. Just because a store is listed here does NOT mean it will have the goodie or record you’re looking for. That said, find a store near you and check with them directly. It’s always a good idea to be BFFs with your neighborhood record store.