Trending Stories from The Marquee
You are at:Home»Features»80/35
By Marquee Magazine on May 1, 2017 Features, Festival Coverage, festival-issue 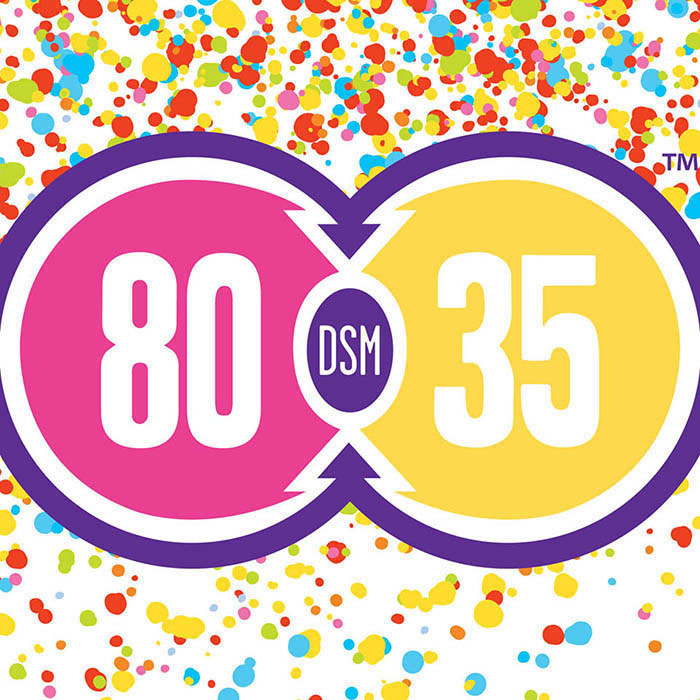 For years, as musicians criss-crossed the country, Des Moines was a pass-through. The intersection of interstates 80 and 35 was a refueling spot, at best, on the way to the next gig. But in 2008 the non-profit Des Moines Music Coalition was founded with the vision to spark growth in the city’s live music economy. Suddenly, 80/35 became a place to stop and play. The festival which bears the intersection’s name, now in its tenth year, continues to bring in top-notch artists from around the country. But, in addition to attracting new musicians, the city is also committed to growing their own scene, and a key element of 80/35 is the Gen Z showcase for high school performances.