Trending Stories from The Marquee
You are at:Home»Features»Beale Street Music Festival
By Marquee Magazine on May 1, 2017 Features, Festival Coverage, festival-issue 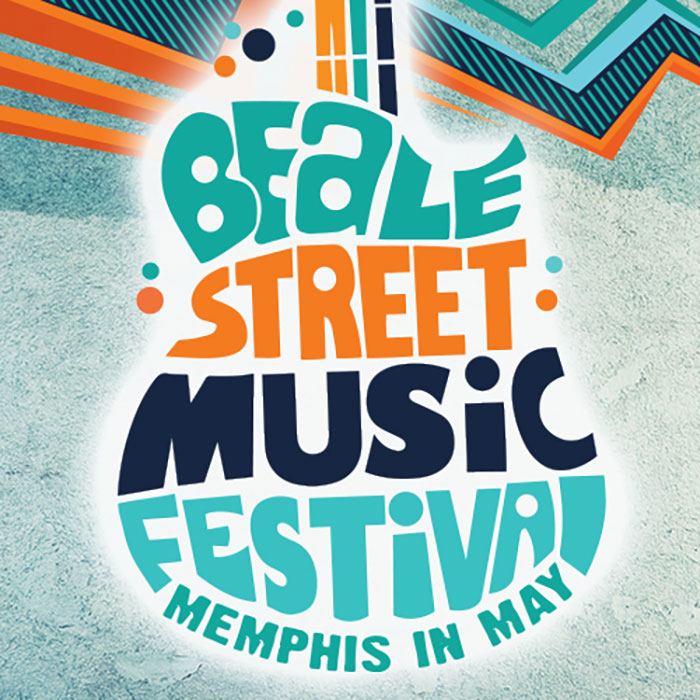 In the late 1970s, Memphis city officials gave the dilapidated Beale Street a new lease on life, with a revitalization project built around the city’s vibrant musical roots that stretch back to the 1800s. The Beale Street Music Festival, which attracts 100,000 people over the weekend to the banks of the Mississippi River, is an astonishing 41 years old and serves as the kickoff to the city’s month-long Memphis in May celebration.