Trending Stories from The Marquee
You are at:Home»Features»Electric Daisy Carnival
By Marquee Magazine on May 1, 2017 Features, Festival Coverage, festival-issue 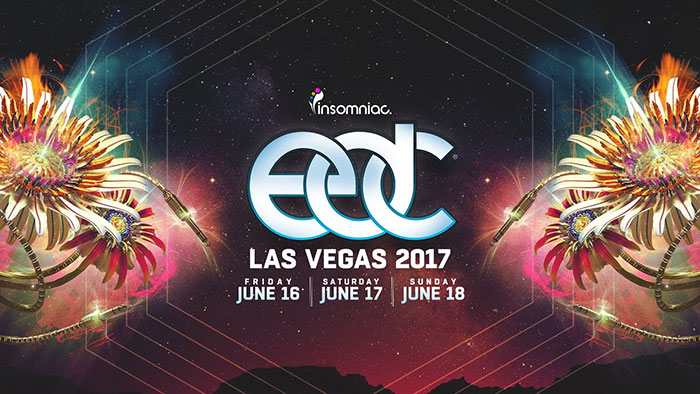 It’s one of the largest festivals in the country, and tickets have been on sale since late November, but with less than two months to go, Electric Daisy Carnival has yet to announce the details of their Las Vegas flagship event. Most likely due to some non-compete clause, or because of the EDC Week that preceeds it, which is a series of shows across various venues, but not technically the festival, the secret is as closely guarded as who is supplying all the party favors.