Trending Stories from The Marquee
You are at:Home»Features»Grand Targhee Bluegrass Festival
By Marquee Magazine on May 1, 2017 Features, Festival Coverage, festival-issue 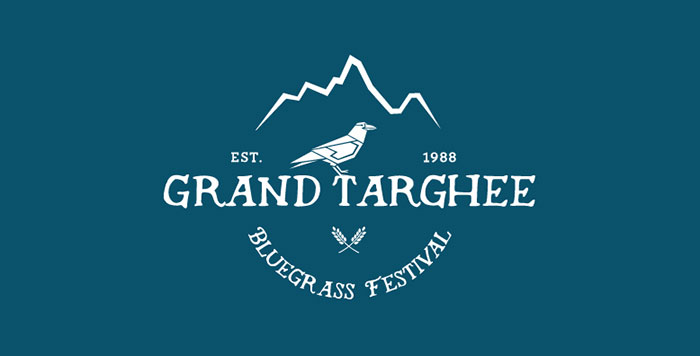 Tim O’Brien once claimed that Grand Targhee Bluegrass Festival is like Telluride’s early days. “Go there now and beat the crowds,” O’Brien allegedly said. But Grand Targhee Bluegrass is no baby and, in fact, the promoters say that it’s the Grand Daddy of Bluegrass Festivals in the Northern Rockies. Started in 1987, the festival has over the years hosted the same bluegrass greats as the nation’s other top festivals, and also pushes the envelope of what’s considered bluegrass music. The Resort is on the western side of the Teton Range, and actually requires a slight detour into Idaho to get there. But with Grand Teton National Park and Jackson Lake just to the east, and an inevitable pass-through on the way from Colorado, the journey to Targhee is one of the West’s epic road trips.