Trending Stories from The Marquee
You are at:Home»Features»John Hartford Memorial Festival
By Marquee Magazine on May 1, 2017 Features, Festival Coverage, festival-issue 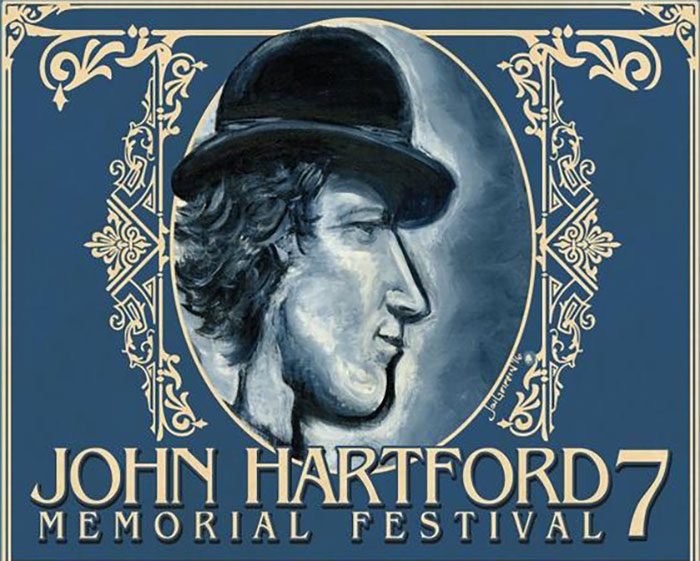 Mick Buck, the Country Music Hall of Fame’s Museum’s curator of collections, said it best when he described John Hartford: “In many ways, John Hartford is the Mark Twain of traditional music. He was a beloved American figure whose influence went far beyond his commercial success. He brought literacy, humor and inventiveness to his music and an eclectic sense of adventure to his life. He was a true artist in every sense of the word.”  Miraculously, the founders of the John Hartford Memorial Festival have found a way to take that exact sentiment and put it into a weekend. With a cap of 2,500 tickets to make sure it remains intimate, the promoters hand-select artists who have been greatly influenced by Hartford. It’s aw-shucks sweet, and Hartford himself would be tickled.