Trending Stories from The Marquee
You are at:Home»Features»Lollapalooza
By Marquee Magazine on May 1, 2017 Features, Festival Coverage, festival-issue 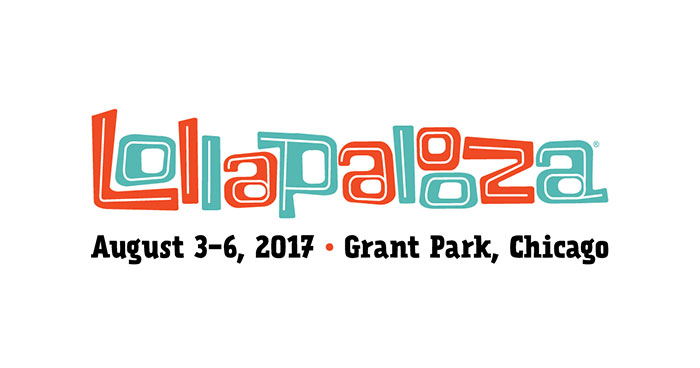 Lollapalooza’s storied past reads like an episode of Behind The Music. Coming out of the alternative explosion of the 1990s, the Perry Farrell-invented gathering was a touring festival that grew enormously each summer as it rolled across the country. By 1996 however, as grunge declined, the festival was on its deathbed and by 1998 it was cancelled. After several years of hiatus and a failed stop-start in 2004, it was resurrected as a destination festival in Chicago and has, since its partnership with C3 Presents (Austin City Limits), stayed put on the shores of Lake Michigan and come to be regarded as one of the country’s gold standard events.